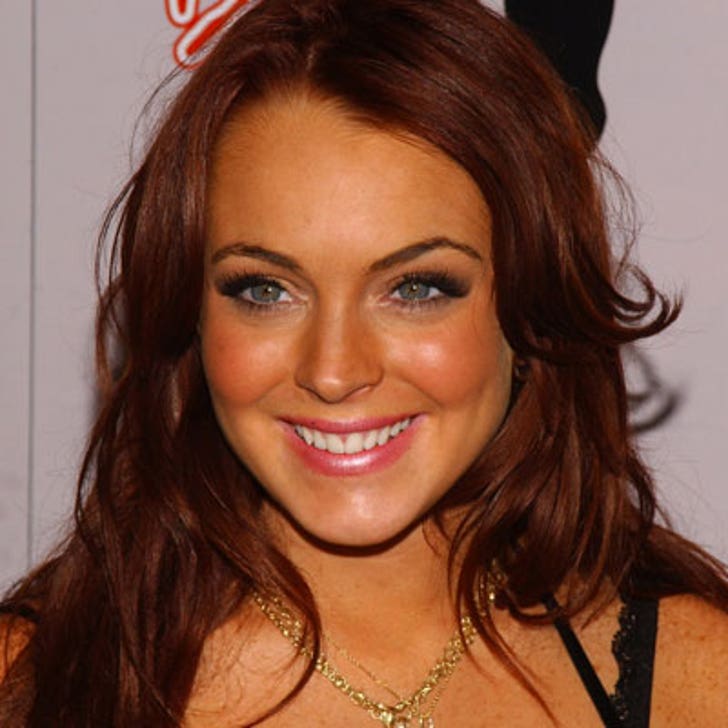 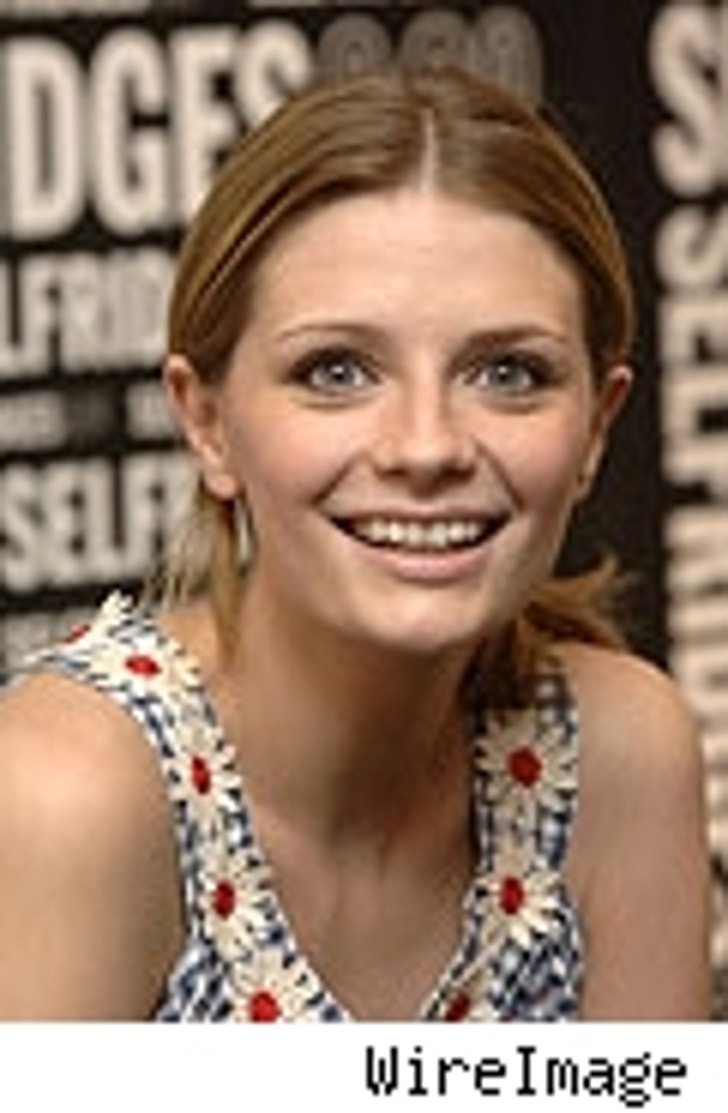 Could there be a LiLo -- MiBa battle on?

Mischa Barton wasn't just having a bad hair day as she headed to her favorite salon--and it's all caught on tape! In a video posted on Us magazine's website, ex-"OC"-er Mischa Barton is seen walking into a salon while being followed by several paparazzi. When one of the paps tells her that Lindsay Lohan is getting her hair done at the same spot, Barton flatly replies, "Oh, she is?" and then snarkily says, "what a wonderful salon world."

In other LiLo news, the hard-partying wild-child thinks she's ready to play ... Princess Diana? Lohan says that her dream film role is to play Diana, Princess of Wales, in a movie about her life.

"It would be amazing. She gave back a lot and was an amazing woman," says the serious actress and star of such films as "Just My Luck" and "Herbie Fully Loaded."

Lohan was 11 when Princess Diana died in a tragic car crash in 1997. 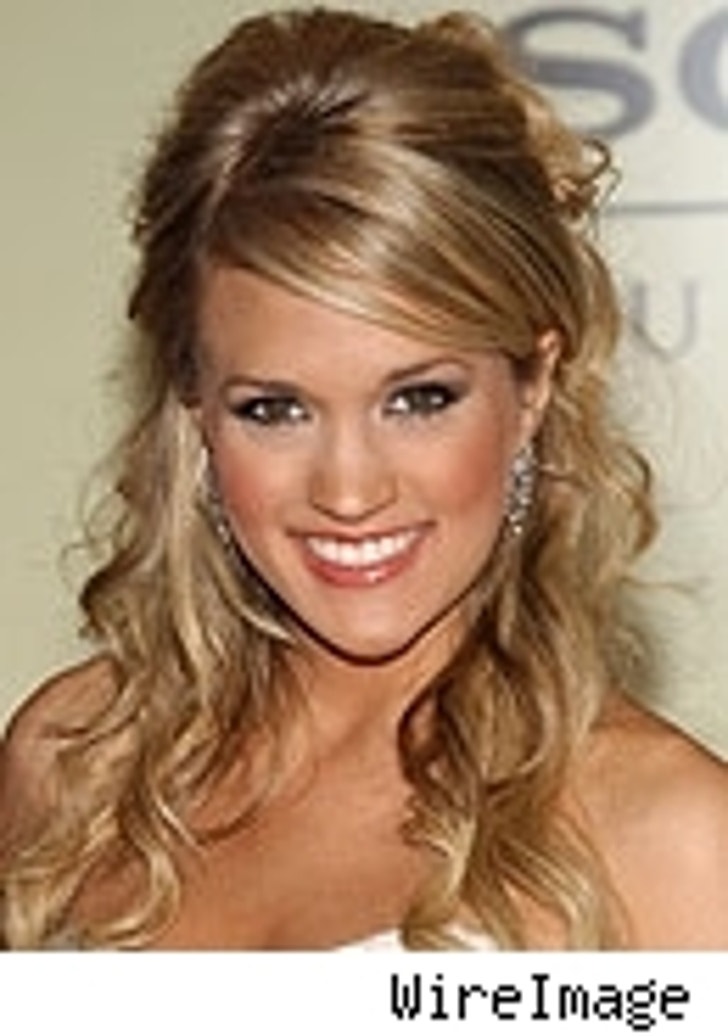 "American Idol" winner and country phenom Carrie Underwood says that she's "horrible around guys," and that since splitting with her college boyfriend Drake Clark in 2005 she the phone hasn't exactly been ringing off the hook with new prospects.

Underwood told Cosmopolitan magazine that, "guys who would never look at me twice before might ask me out now, so I guess I have better opportunities," she says. "But when I do meet a guy, there's this 'Does he just want his picture in a magazine?' factor." Underwood has been linked to both fellow Idol-er Anthony Federov and Dallas Cowboys quarterback Tony Romo, but denies both relationships.

Dita and Marilyn -- Not Friends

Burlesque beauty Dita Von Teese and soon-to-be-ex Marilyn Manson "keep in touch," but are absolutely not friends. Von Teese and shock rocker Manson filed for divorce in December after a year of marriage. "We are still married. We are going through the [divorce] process but we are not friends," she told People magazine, before adding, "but we don't hate each other or anything." Since the break up, Manson, 38, has been seen out with actress Evan Rachel Wood, 19.

Party Favors: Will Ferrell Wants a Walk-On...Usher Gets His Smell On

Comic genius Will Ferrell wants his next job to be with the hit HBO series "Extras," from the Brit comedian Ricky Gervais. "I love Ricky. He is amazing," said Ferrell, adding that, "he hasn't approached me to do "Extras" -- at least not that I know of. I would do it if he asked."...Usher's gone the way of Britney, J.Lo, and Paris -- he's got his very own fragrance. The hip hop star just signed a multi-million dollar deal with Liz Claiborne Cosmetics to create a fragrance line.