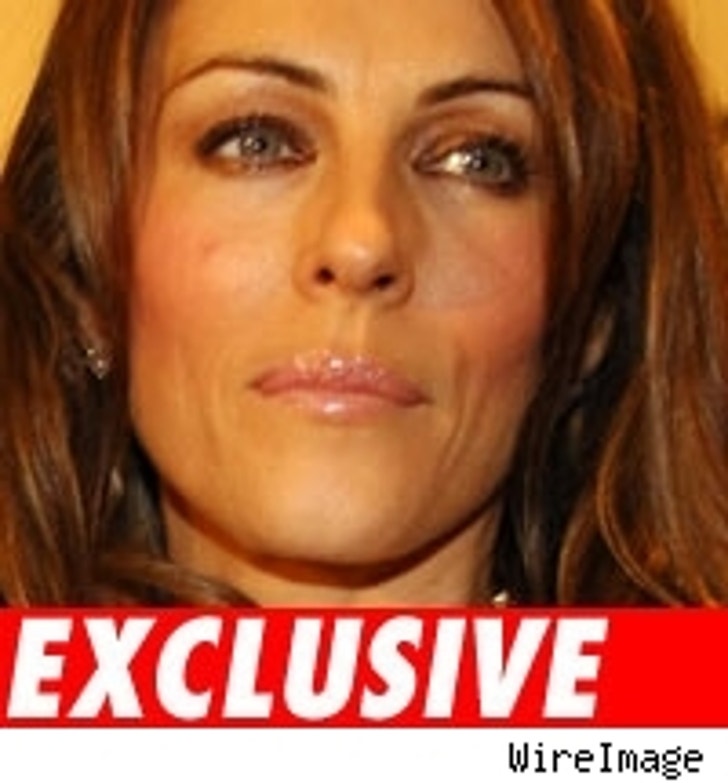 TMZ has obtained a threatening letter to the New York Times, written by one of the most famed and feared lawyers in America.

Celeb attorney Marty Singer's letter warned the New York Times not to publish a story that he claims was false and reckless, but the article was published today -- and it seems a lawsuit could be on the horizon.

Model/Actress Elizabeth Hurley looms large in this drama. Back in 2001, Hurley announced she was pregnant, and said the dad was Hollywood mogul Steve Bing, but Bing said he was not so sure. The Daily Mail of London then ran a vicious story, calling Bing "Bing Laden," and claiming Bing hired infamous private investigator Anthony Pellicano to trash Hurley.

With us so far? Singer, Bing's lawyer, sued the Daily Mail. Singer sent the newspaper a sworn declaration from Pellicano claiming the P.I. was never hired by Bing to investigate anyone. After receiving the declaration, the Daily Mail issued a retraction and entered into a financial settlement.

Today, the New York Times ran a story intimating that Pellicano's declaration was false, claiming the paper had evidence showing "...Pellicano repeatedly talking about his work for Mr. Bing in connection with Ms. Hurley." The Times claims the so-called evidence includes audio recordings in which Pellicano is heard bragging to People magazine and others that he was "working for" Bing regarding Hurley's pregnancy. P.S. -- a DNA test showed that Bing was indeed the father.

Yesterday, Singer fired off his threatening letter, reasserting that neither he nor Pellicano phonied the declaration. Singer said Pellicano's declaration was truthful and the New York Times had no evidence to back up its story. Singer wrote, "We have been instructed to file suit on Mr. Bing's behalf if the New York Times proceeds to publish the false and defamatory story." The story was published today, so there could be legal fireworks.

As for the audio tapes in which Pellicano talks about repping Bing to dig up dirt on Hurley, anyone who knows Anthony Pellicano knows he is the king of the b.s.'ers.

A spokeswoman for the NY Times tells TMZ "The story is accurate and fair and speaks for itself."