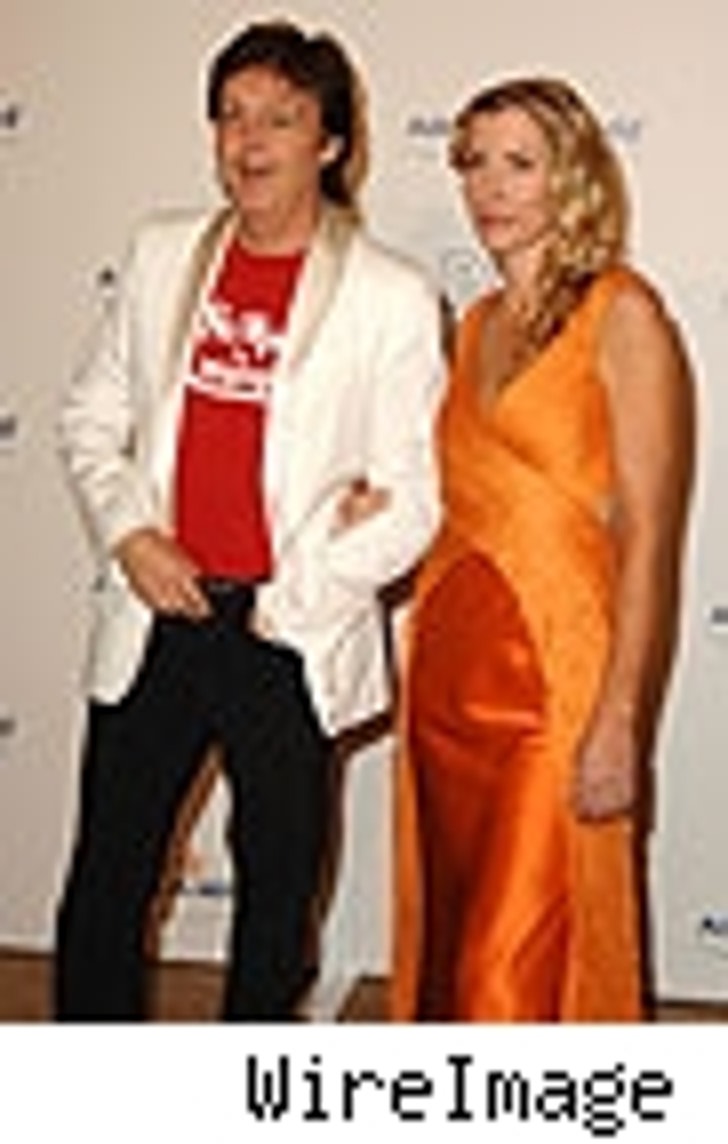 Forbes just released the top ten most expensive celebrity divorces. At the top of the A-list, fat cash bust-ups is the pending divorce between millionaire baller Michael Jordan and his wife of 18 years -- which could cost Mike more than $150 million. Nothin' but net!

Harrison Ford, Kevin Costner, Steven Spielberg and Mick Jagger and their respective exes also rank high on the ka-ching split list. And let's not forget Paul McCartney and Heather Mills' split (ranked at number 6 on the list), which could cost the former Beatle an arm and a leg ... more than $60 million!