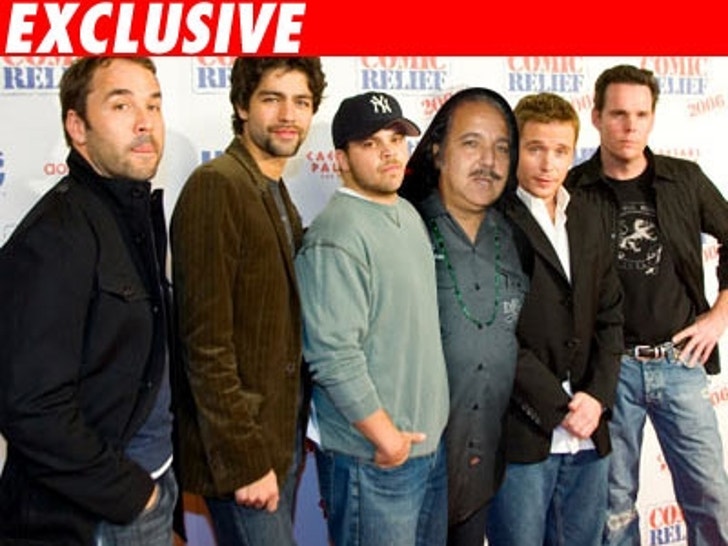 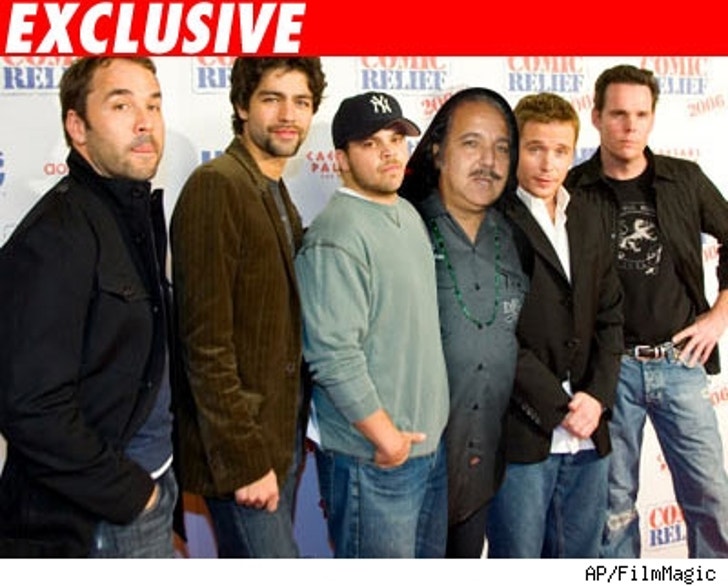 The cast and crew has been there for a few weeks, and we're told that, er, shooting will continue for a couple more months at the porny digs. As TMZ earlier reported, residents of the complex are not as enchanted with the crew, but Ron claims it's great having them around. "They even babysit my pet tortoise, Cherry." Who knew that Ron still had Cherry? 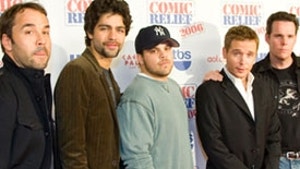