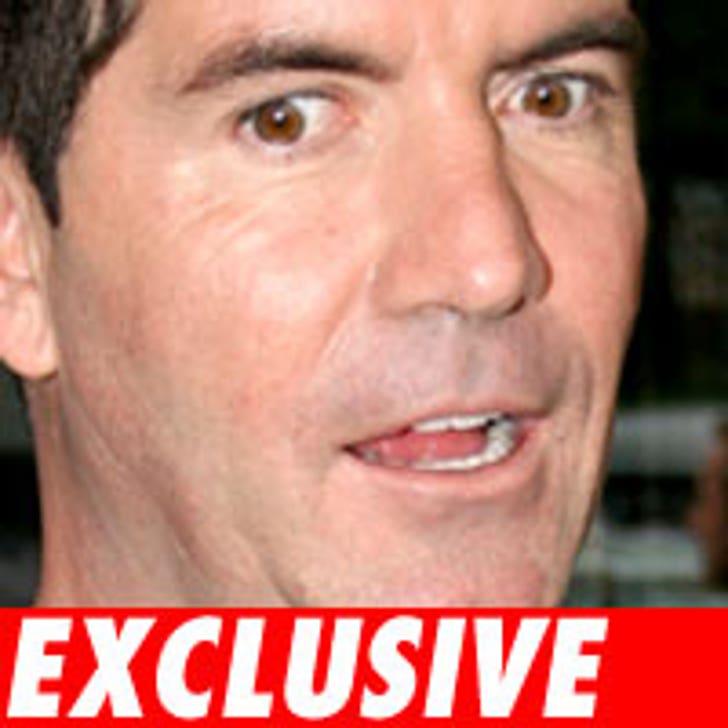 TMZ spoke with Simon Cowell this morning about last night's incident on "A.I.," in which Cowell sarcastically rolled his eyes after contestant Chris Richardson offered condolences to the families of the victims at Virginia Tech.

Cowell told TMZ, "I couldn't hear what Chris had said. I was talking to Paula. My reaction (rolling my eyes) was to what he had said previously, that singing nasally is a form of singing."

It's true, when the judges are off camera they frequently jab at each other as the singers do their thing.

Simon told TMZ he was shocked when he saw what went down: "When I watched the show back, I was horrified."