Richard Gere is in even more hot vindaloo over that public kiss he planted on a Bollywood star last week. 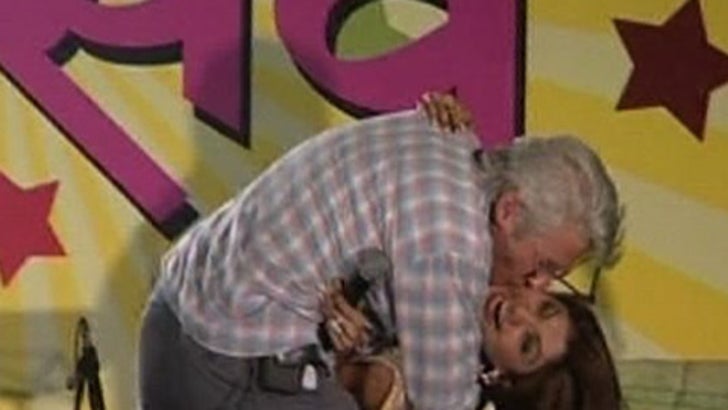 Today, an Indian court issued a warrant for his arrest, and now Gere could face up to three months in prison for his PDA if convicted.

As we showed you last week, angry Indian throngs have burned Gere in effigy to protest the incident, though Shetty has defended Gere's behavior.

It's not clear what Gere plans to do in response, though he's been a frequent visitor to India to support a number of health and social causes.

Gere, through his rep, had no statement to make.