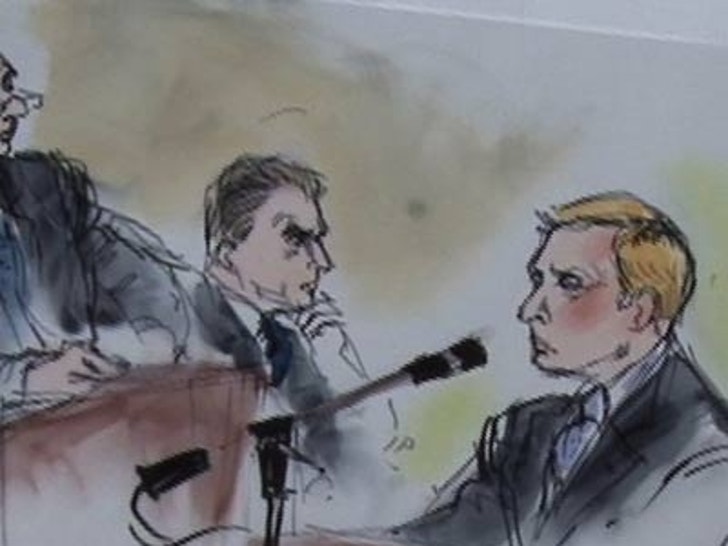 Just two days after a judge sentenced her to 45 days in jail for violating her probation, Paris Hilton's longtime publicist Elliot Mintz has announced he is no longer representing the heiress. In court Friday, Paris claimed that it was Elliot who had mistakenly assured her she was able to drive, even though she had a suspended license. The judge, however, didn't buy her claim, and sent her to the slammer. 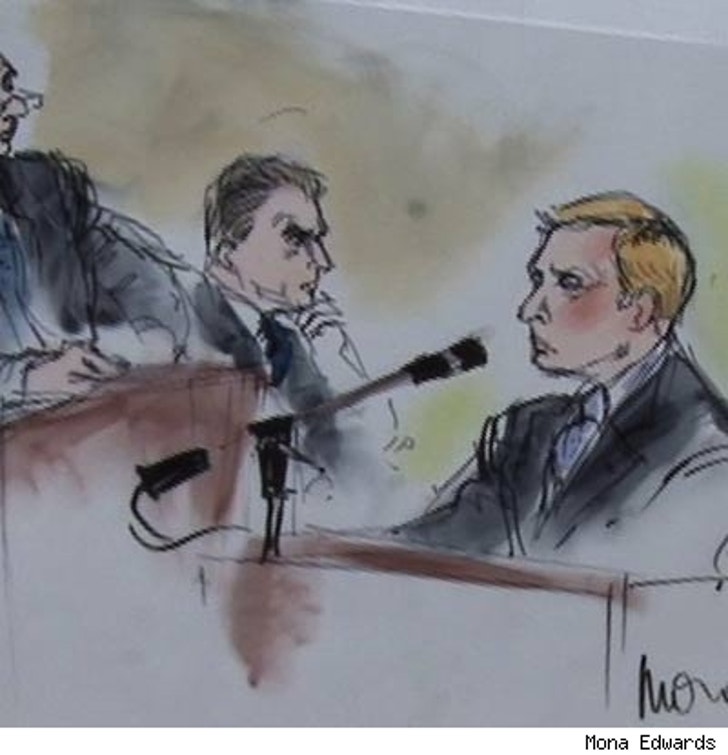 The day after the hearing, I sent an e-mail expressing my sadness over the ruling of the judge and the irrational sentence he imposed. In that e-mail I also offered my sincerest apology for any misunderstanding she received from me regarding the terms of her probation. To the extent that I have miscommunicated information I received from her attorneys......I am deeply and profoundly sorry. I told her that I assume personal responsibility for my part in this matter. I believe when stated in court that she believed it was o.k. for her to drive under certain circumstances she was being absolutely truthful. Due to this misunderstanding, I am no longer representing Paris. For the record, I have nothing but love and respect for Paris and her family. Paris is a wonderful person and does not deserve the punishment that was handed down by the court. I only wish her my best.