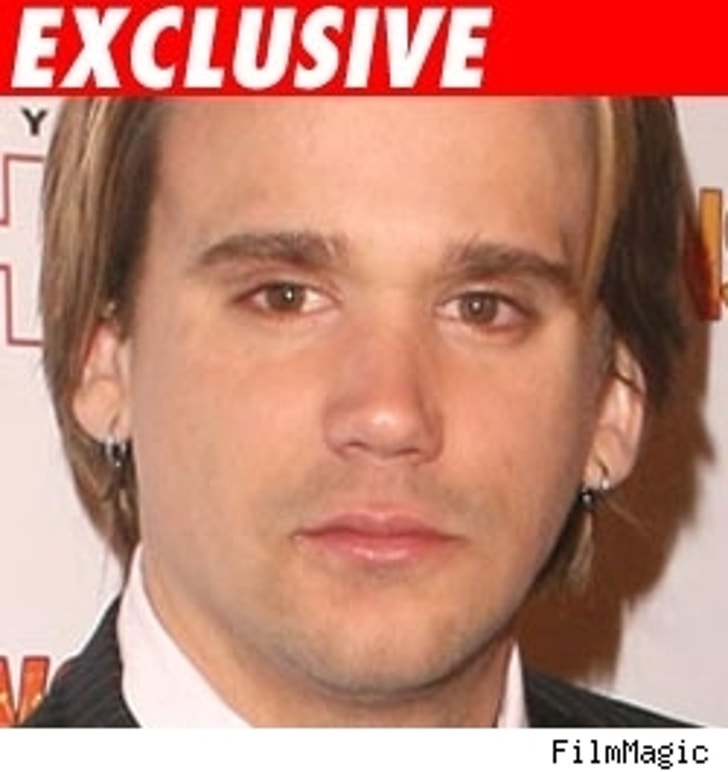 The son of rock legend Rod Stewart is being sued for allegedly launching a brutal brick-throwing attack on a couple -- an attack so violent -- the victims claim they feared for their lives.

In a lawsuit filed today in Los Angeles County Superior Court, Tolabus and Ericka Stein allege they were driving in their Ford F150 on April 23, when Stewart began "swinging his arms, punching, throwing bricks and other items" at them.

As TMZ first reported, the alleged incident occurred after Stewart and two buddies were denied entrance to a private party. We're told Stewart became enraged after partygoers taunted him.

The Steins are seeking unspecified damages.

Calls to Stewart's rep were not immediately returned.