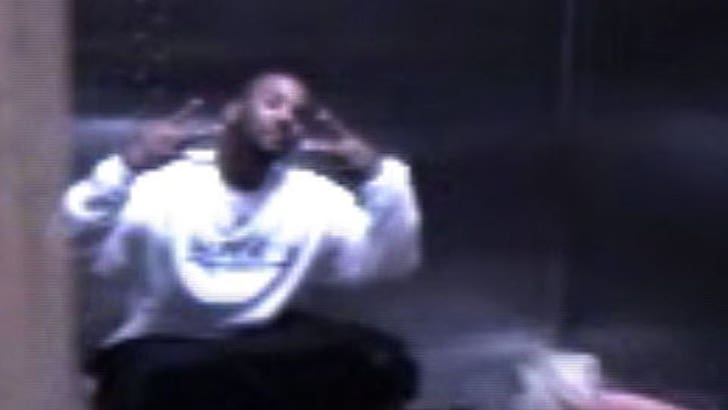 TMZ has obtained exclusive footage of the platinum-selling rapper moments after he was placed in a holding tank at an L.A. County police station. In the video, The Game can be seen showing off his wad of more than $3,000 cash (because that's how he rolls) -- which was temporarily confiscated and counted by police.

The money was returned when The Game posted $50,000 bail this morning. As TMZ first reported, The Game was arrested late Friday night after LAPD officers executed a search of his L.A. area home in connection with an incident that took place in February.