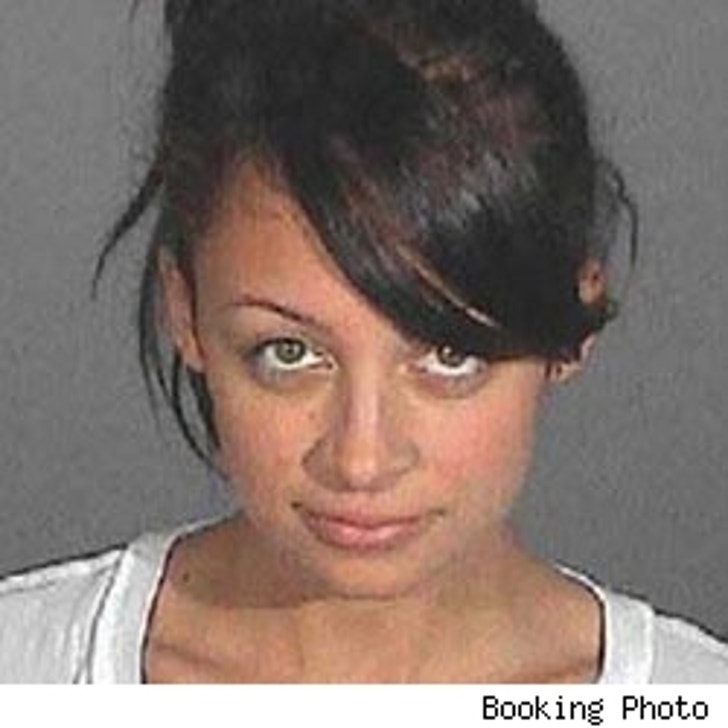 While Paris Hilton heads off to jail this week, her "Simple Life" cohort Nicole Richie is still cruising the streets with a valid drivers license -- even though she has the same DUI charge under her belt and a record as a repeat offender! But here's the kicker -- no one seems to know why!

Paris was busted September 7, 2006 -- and around 5 months later, she had already lost her driving privileges and was later arrested for violating her probation for driving on the suspended license. Richie was busted for DUI on December 11, 2006 -- and almost 6 months later, she is not only still driving ... but the California DMV hasn't even begun to take action against her.

TMZ spoke with Deputy District Attorney Ed Greene, a prosecutor assigned to Nicole's DUI case, who admitted, "I am a little surprised too." However, Greene pointed out that until Richie is actually convicted of DUI, the decision to revoke or suspend her license is up to the folks at the California DMV. Greene added, "They generally do it quicker than this."

We contacted the California DMV to try and get some answers, and the rep said: "I have no idea why Nicole still has her license." 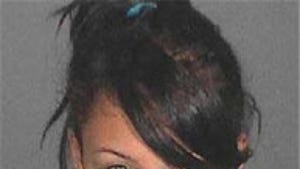