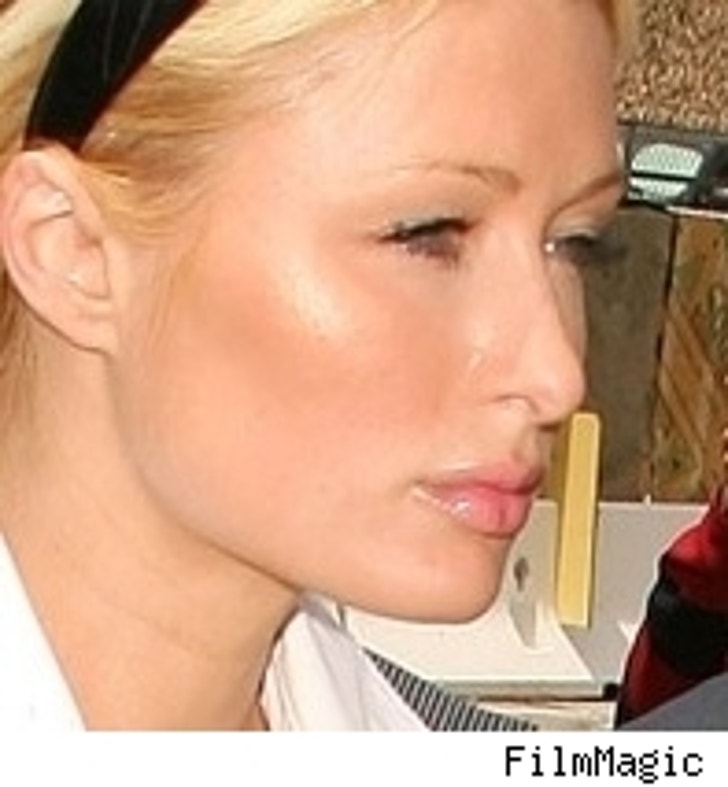 Paris Hilton might not be adjusting to her new gray-barred home so well, but at least she didn't have to go through the cavity search when she got there.

A maintenance guy tells the New York Post that Paris was spared the humiliating probe -- "She didn't have to spread 'em," -- and sources tell the Post that the booking area was cleared when Paris checked in, which didn't endear Hilton to her fellow inmates. Still, yesterday, lest you think that she's getting special treatment, deputies rejected a couple deliveries for Paris, including a dozen roses and a fruit basket.

Also, out of left field (literally), a group of Idahoans (or are they?) have filed a petition with Gov. Arnold Schwarzenegger at CageHIlton.com, asking for the "eternal incarceration" of Paris. The petition claims to be the view of the "Idaho potato."

Meanwhile, her little brother Barron isn't having such a good time of it either, as Page Six reports, getting mugged outside a New York club at knifepoint -- until security guards scuttled the muggers. No one was hurt.

Jess and John -- Definitely Over, Probably 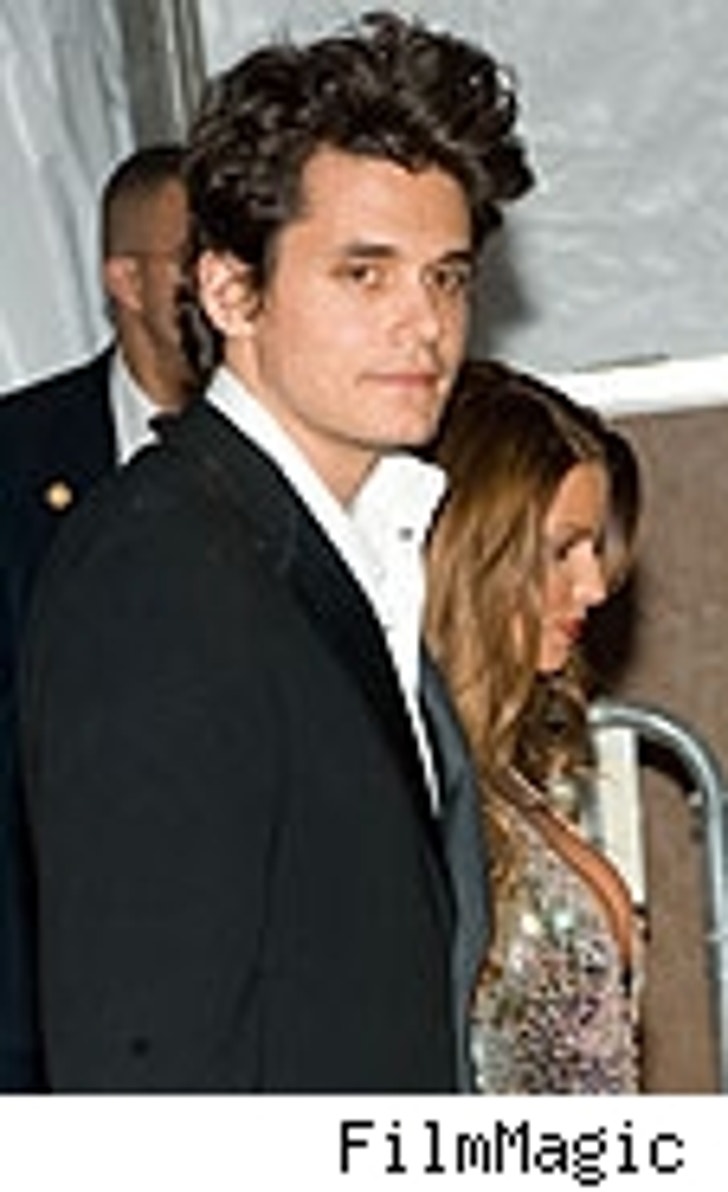 Jessica Simpson and John Mayer's on-off-on-off-whatever-again relationship is definitely over this time.

"It has been rocky and it had been rocky, and it reached the end of the road," says a source close to Mayer according to People. "It is definitely over -- the relationship has ended." Of course, then there's Jess' side, which says that they're done, but that they could always get back together. "This is the twelfth time they've broken up ... Who knows what the future will bring." We know. 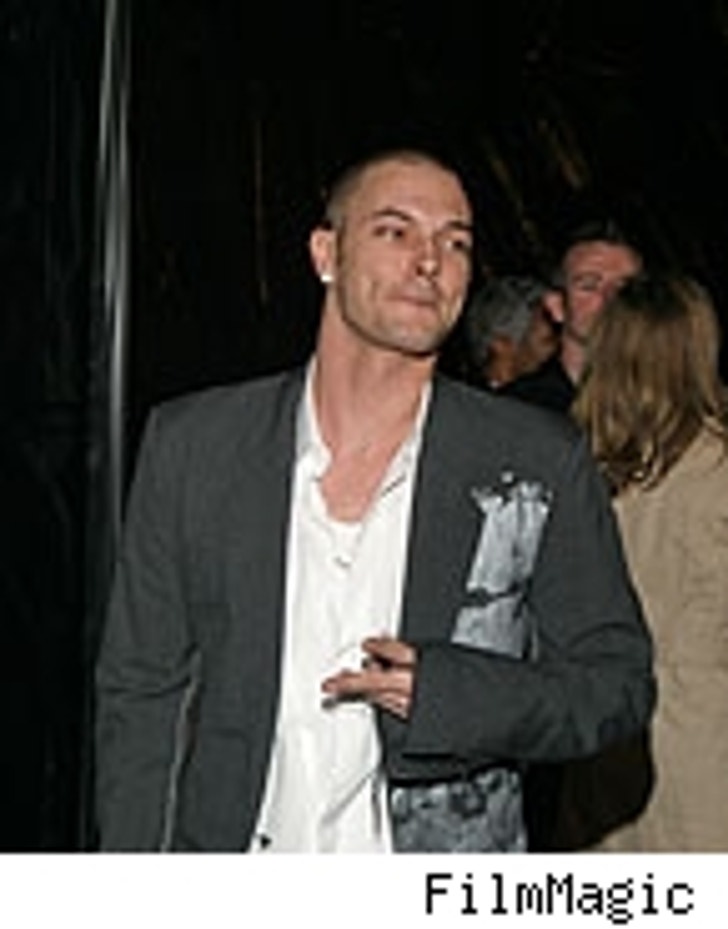 Kevin Federline -- remember him? -- isn't going to be in a movie with Keanu Reeves and Forest Whitaker, and hilariously enough, it's because he has "availability" issues. What, working too hard?

Federline, according to one report, was slated to appear in "Night Watch" with actual stars Reeves and Whitaker, but Usmagazine.com clears it up. "This is not true," according to a Fox Searchlight rep. "Kevin Federline was not cast." The rep says that the Federleezy was being considered for "a minor role," but he didn't get the part "due to his availability and our shooting schedule." Contain that snickering.

Sometimes, media oracle though she is, we have no idea what Oprah is talking about. When asked by nymag.com about how much of Ralph Lauren's stuff she's got in her closet, she just went, uh, there: "I can never let anything go. I still have a pair of red patent-leather boots. Years ago, I watched the 'Vagina Monologues' and they said, 'What is your vagina wearing?' It's wearing Ralph Lauren red patent-leather boots." Maybe because they don't fit on her six-toed foot?

Dina Lohan always seems to be described as a former Rockette, but Page Six looked into it, and it just doesn't check out. They couldn't find any record of her having kicked up her heels at Radio City. ... Cuba Gooding, Jr. was waiting outside the famous Roscoe's House of Chicken 'n Waffles in L.A., when he saw a 20-year-old man bleeding after four gunshots, reports Gatecrasher. Cuba stopped the blood and called cops, and is credited with saving the young man's life. ... TMZ recently told you that Taylor Hicks has been cavorting with Milwaukee TV anchor Caroline Lyders. Now, Star (via MSNBC) says that Lyders' longtime boyfriend isn't so happy about it. Soul Patrol indeed.