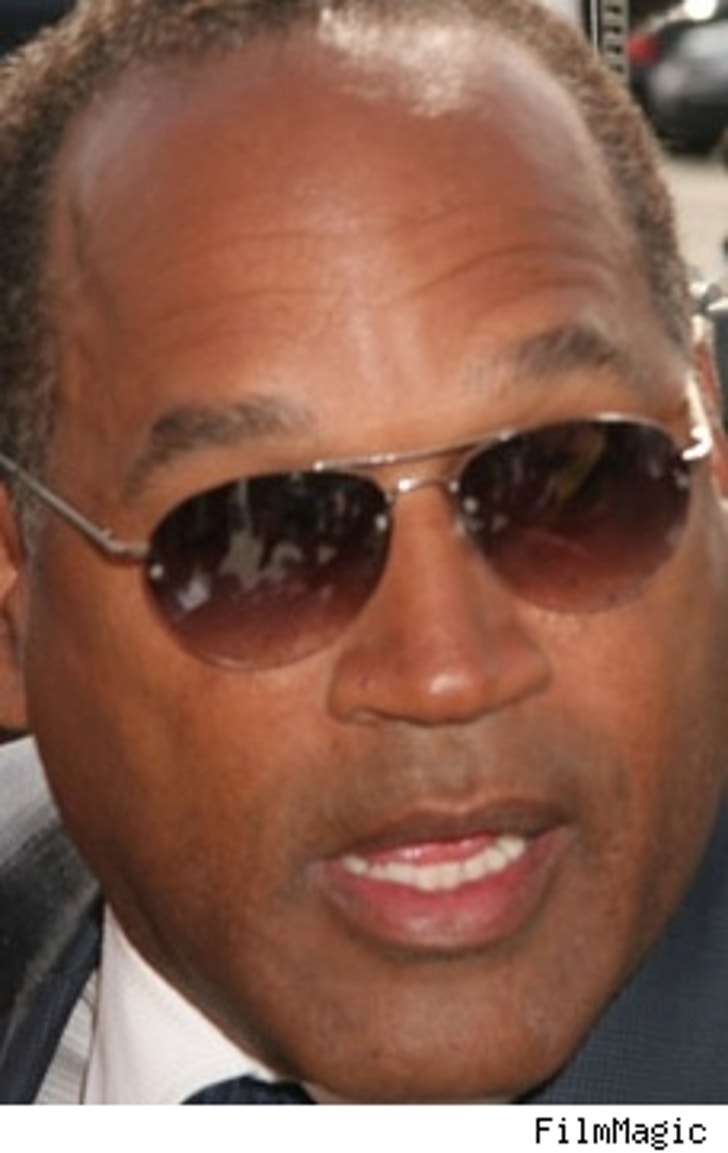 For our morning dose of WTF!, we turn to O.J. Simpson, who says that Paris Hilton is less newsworthy than an astronaut in space, and that television is now "all about the ratings." Like it wasn't when O.J. decided to ride the white Bronco?

In an impromptu interview with Editor & Publisher, self-appointed media critic and murderer O.J. also slams Bill O'Reilly and Nancy Grace as fake news people: "It is hard to tell the difference between legitimate news people and Nancy Grace and Bill O'Reilly." But when it comes to Paris, Simpson's head is clearly somewhere in the sky: "When Paris Hilton was going to jail last week, more people knew about that than knew that we were sending people into space that day." Earth to OJ: Almost 500 humans have traveled into space. We're over it.

And he reserves some venom for the news media itself: "It is about time that the news media point out that they are not doing their job. Things have changed a lot from my trial today. It is all about ratings, unfortunately."