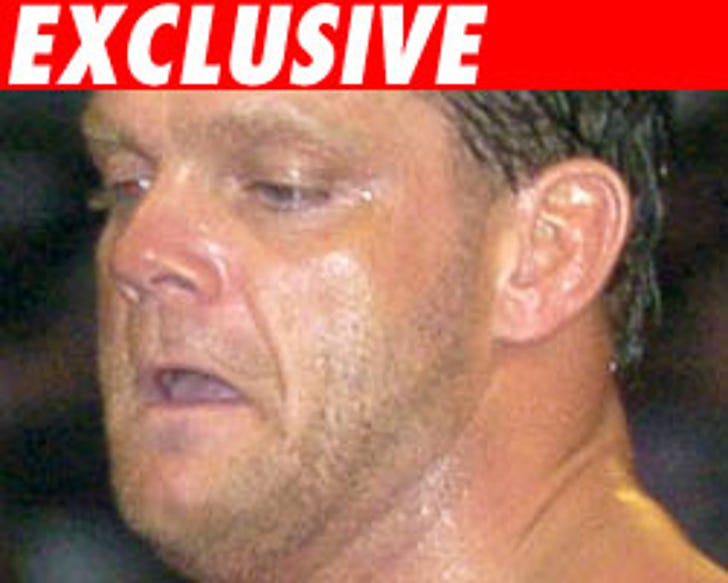 TMZ has learned more about the deaths of WWE wrestling superstar Chris Benoit, his wife and son -- and the information is extremely disturbing.

Several Atlanta-based law enforcement sources have told TMZ Benoit may have strangled his wife on Saturday, then smothered his son in his bed a day later. Investigators refuse to officially comment, pending final confirmation by the coroner on the cause and time of the deaths.

One source told TMZ that Benoit was texting friends during Sunday's WWE "Vengeance" Pay-Per-View program -- possibly watching the show with his son, who may have been alive at the time.

According to sources, Benoit then hanged himself Monday in a weight room inside the family home.

A police investigation is ongoing.