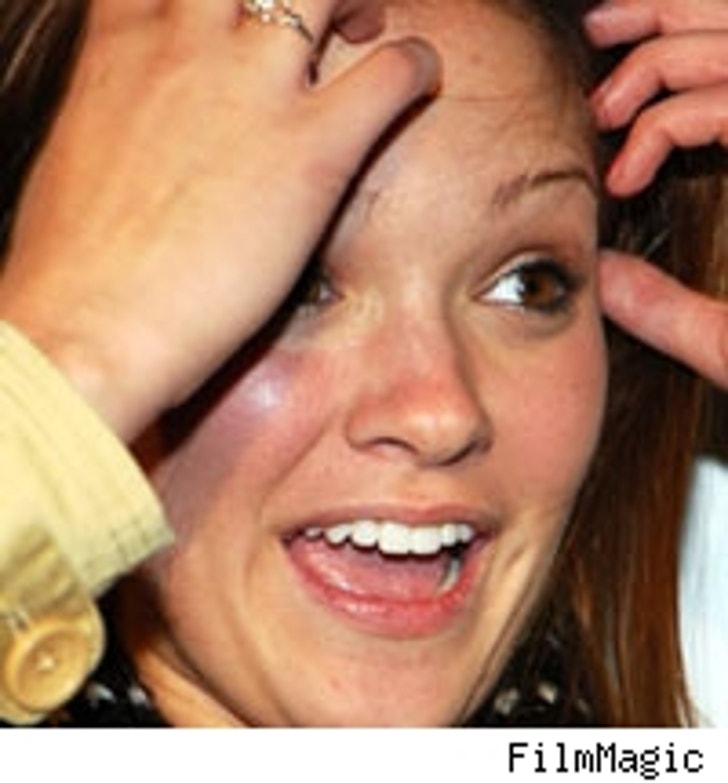 The attorney for Jessica Smith, former star of MTV's "Laguna Beach: The Real Orange County," plead guilty to misdemeanor DUI on Monday. Smith was sentenced to three years probation and ordered to attend one MADD meeting and serve 80 hours of community service.

Smith was charged back in March, after the car she was driving slammed into the back of an Acura, causing "great bodily injury" to people in both cars. The CHP report said that her level of intoxication, unsafe speed and wet roadways were conditions that led to the crash.