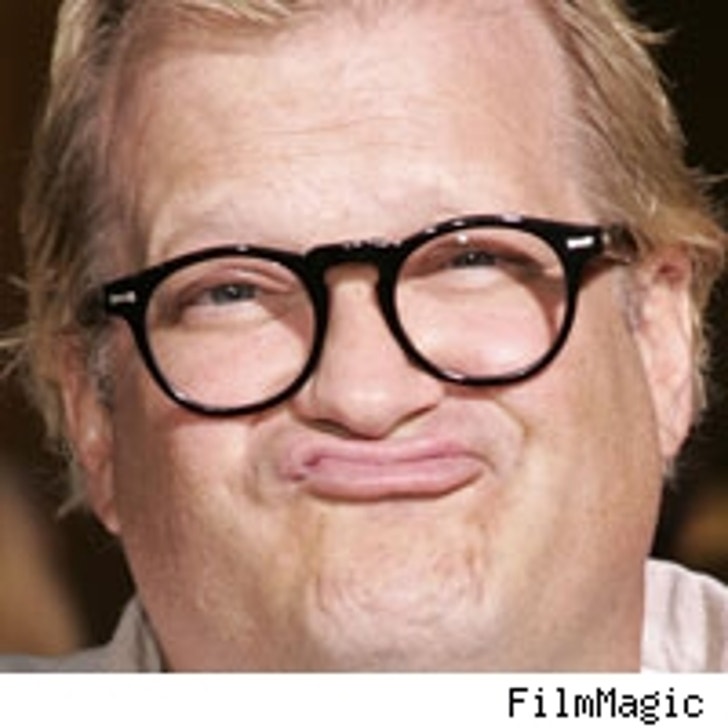 The bespectacled comedian has been telling friends that part of the reason he took the job as host of the prime time game show "Power of Ten" was because tapings fit around the L.A. Galaxy's soccer game schedule, and Drew is a major fan.

The same goes for his new gig as the host of "The Price is Right," which conveniently won't conflict with Carey's game goals, and he'll still be able to, er, come on down. The future Bob Barker hardly seems like the athletic type, but he's actually been a longtime Galaxy groupie. He's even got his very own luxe box at the Galaxy's Home Depot Center stadium. Game on!