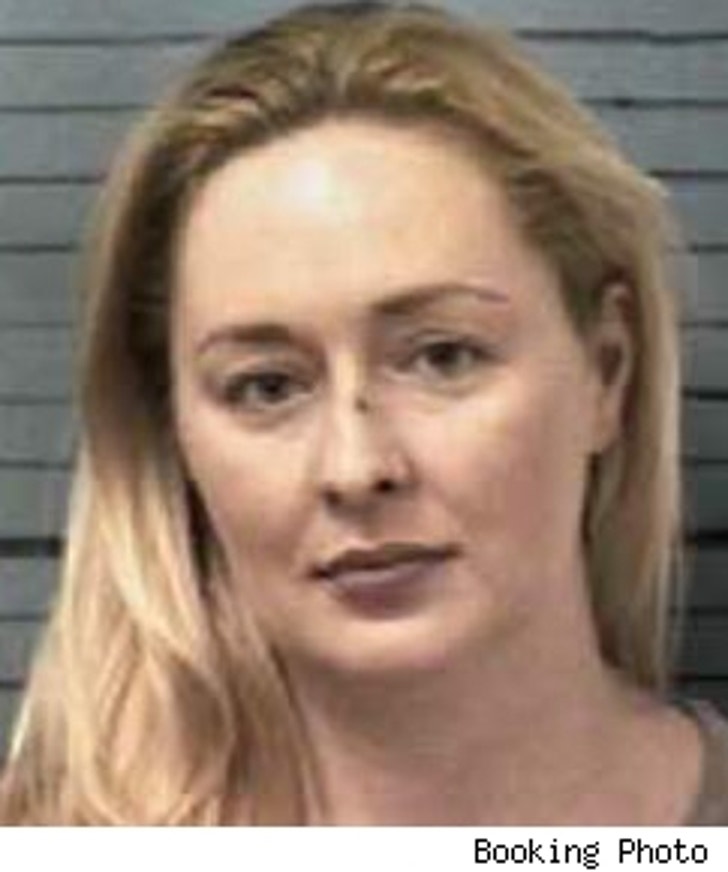 Mindy McCready posed for her second mugshot in less than a week, after she was taken into custody at Nashville International Airport on a probation violation warrant last night.

It looks like that gash on her face is healing nicely!

UPDATE: TMZ has learned that the judge assigned to the McCready case has refused to set bail for the singer, which means McCready will remain behind bars until her first court appearance on Sept. 7.