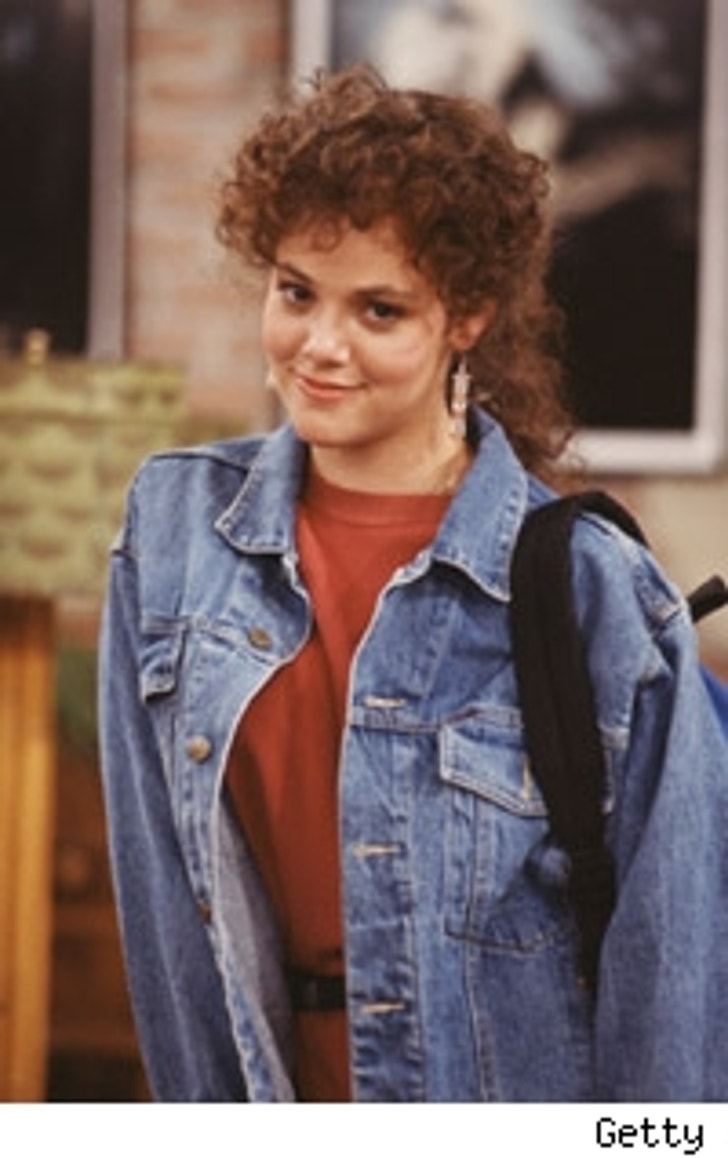 Killer Robert John Bardo, who was convicted of stalking and killing actress Rebecca Schaeffer in 1989, was stabbed by another inmate yesterday. Bardo was stabbed 11 times while he and fellow inmates were walking to breakfast in the prison yard, according to Mule Creek State Prison officials. He survived the attack.

Schaeffer was the star of the 1980s sitcom "My Sister Sam." Bardo was obsessed with Schaeffer and stalked her for several months. He eventually tracked her down with the help of a private detective, and shot her to death when she answered the door of her L.A. home. She was 21.

The suspect identified as responsible for stabbing Bardo is serving an 82-years-to-life sentence for second-degree murder. Bardo was 19 when he stalked and killed Schaeffer. He is serving life without parole. The case led to the classification of stalking as a felony in California.