Acting legend Jack Nicholson made a rare appearance on the Hollywood club scene last night -- but the real action was in front of The Green Door, rather than behind it. 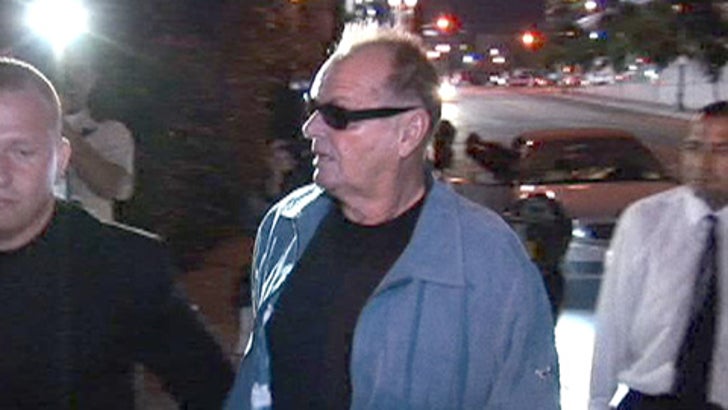 Later, a dazed and confused Jack emerged from the club, with his date having to run to his limo and hop in -- as it was already pulling away from the curb. When Jack's gotta go, he's gotta go!