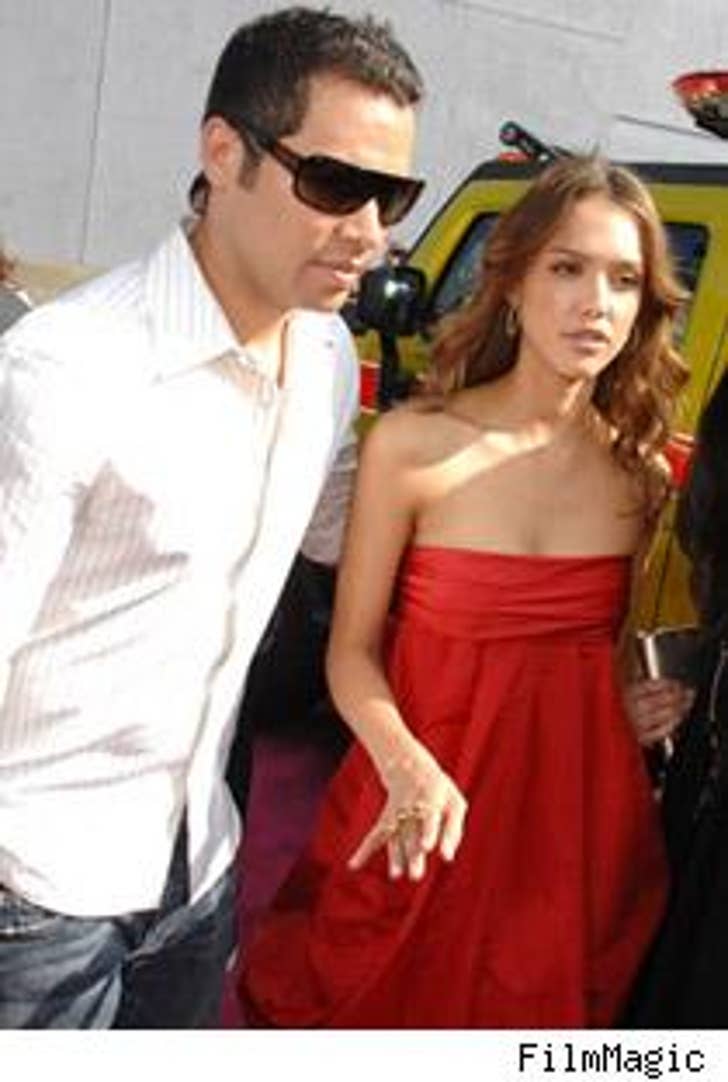 It looks like wholesome hottie Jessica Alba is re-igniting romance fires with longtime beau Cash Warren. She broke it off with Cash a few weeks back, reportedly because he couldn't commit to getting married. Is he crazy?

Meanwhile, Warren was also seen in New York with a part-time model named Vera, who had her sights set on the B-list actor. She made it back to his W Times Square hotel room, but "he was sharing the room with a friend, so not that much went on."

Ledger and Williams: "I Can Quit You" 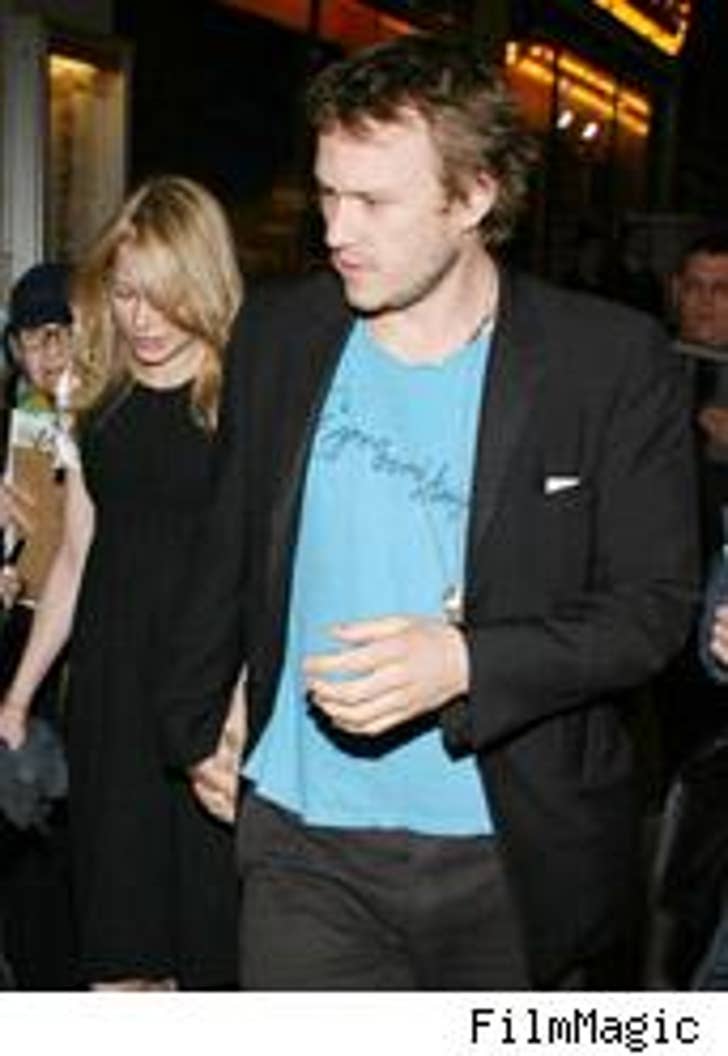 The romance is over between "Brokeback Mountain" stars Michelle Williams and Heath Ledger. The blonde bohemians, who live in Brooklyn and have a 23-month-old daughter named Mathilda, "quietly and amicably split a few weeks ago," according to Us.

A source said, "The relationship had been rocky recently. They tried very hard to make it work but finally decided to separate. They just grew apart. ... They have a beautiful daughter and they are both committed to being great parents."

Previously, Ledger had been linked to Aussie hottie (and much older woman) Naomi Watts.