As if Britney Spears didn't have enough problems after she bombed at the MTV awards last night, now another jackass is taking shots. 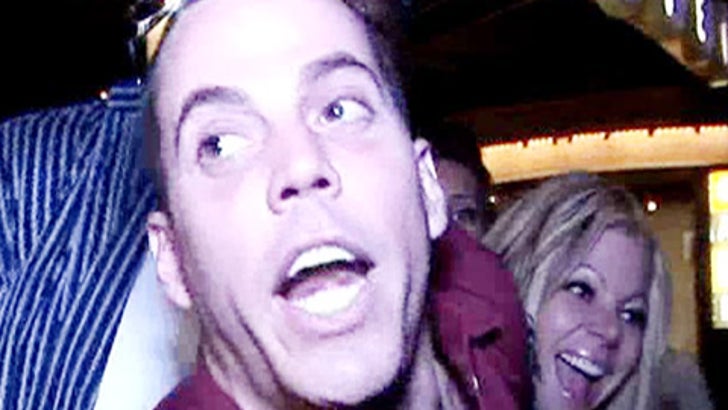 After the VMAs, a disappointed Steve-O blasted Spears, saying, "It looked to me like she was lip-synching, while having very much trouble staying on a beat."