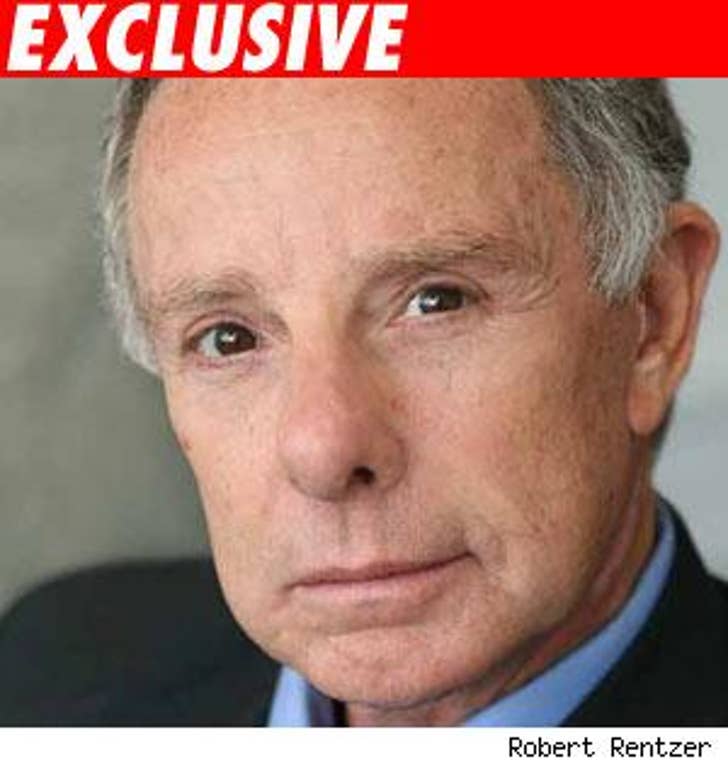 We spoke with Alexander an hour ago, and he said he was a close, longtime friend of Simpson's.

TMZ just got off the phone with Robert Rentzer (pictured), Alexander's lawyer. Rentzer says he spoke with Alexander yesterday, and after a brief conversation, instructed Alexander to fly to L.A. to meet with him. On his way to the Las Vegas airport, cops arrested Alexander.

While Alexander was in custody, Rentzer spoke with the investigating officer and the D.A. Cops asked Alexander if he would consent to a search of his luggage, but Rentzer instructed him to refuse.

Rentzer tells us he has already informed the D.A. he was interested in a plea bargain if his client had any involvement. Rentzer says he told cops his client would cooperate if they would release Alexander on his own recognizance (without bail). We're told at 4:00 AM this morning, Alexander scored an O.R. release.

Rentzer tells us he's meeting with Alexander tomorrow, adding, "If I feel they can prove a case against my client, naturally I will plea bargain this." In lay terms, that means Alexander would turn on Simpson.

Rentzer repped Rodney King after he was arrested in the infamous 1991 stop.