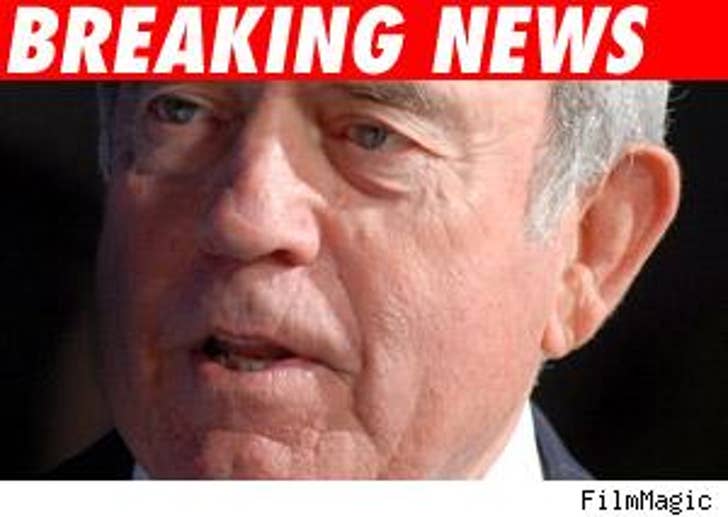 Former CBS anchorman Dan Rather has filed a $70 million lawsuit against the network, Viacom Inc., and three of his former bosses.

In the lawsuit, Rather claims CBS and its execs tarnished his reputation and made him a scapegoat for a discredited report on President Bush's National Guard service. He also says the network violated his contract by yanking him off the air after the story's fallout.

In a press release issued today, Rather says that if he wins a judgment, he will donate a majority of the money to "causes that will further journalistic independence."

A spokesman for CBS told TMZ, "These complaints are old news and this lawsuit is without merit."

Rather will be a guest on CNN's Larry King Live Thursday night discussing the lawsuit.