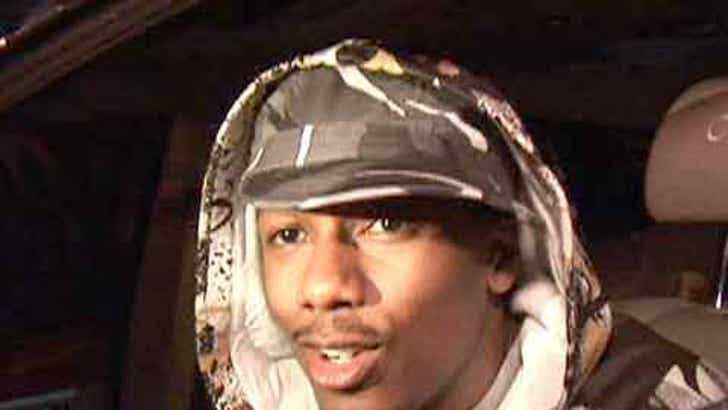 After the "Underclassman" actor was serenaded, he gave the lower class man props, saying, "This guy's got more talent than Britney Spears!" The persistent pauper wouldn't let Cannon go without him shelling out some dough -- and ended up pocketing twenty bucks for his hard work. Cha-ching!