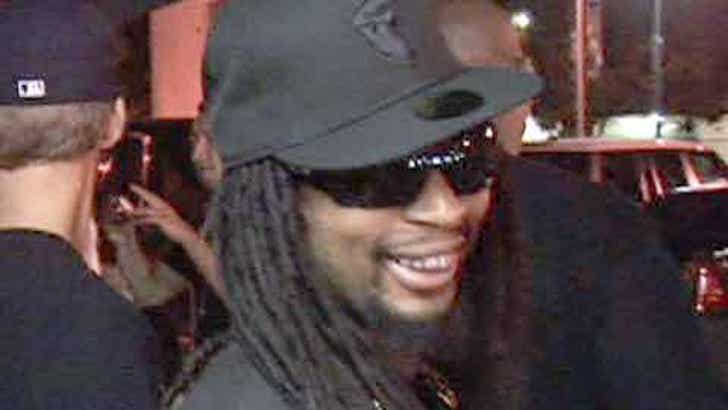 A TMZ photog was chattin' up Too Short and Mistah F.A.B., who were so selfless that they pointed out the sudden appearance of rapper Lil Jon, who had just hopped out of his ride. TMZ's cameraman ditched Too Short, and pointed his lens over toward Jon, asking, "Who'd you rather?"

Serena Williams and Christina Milian are friends of his, so TMZ's convo with Jon was a lil' too short.