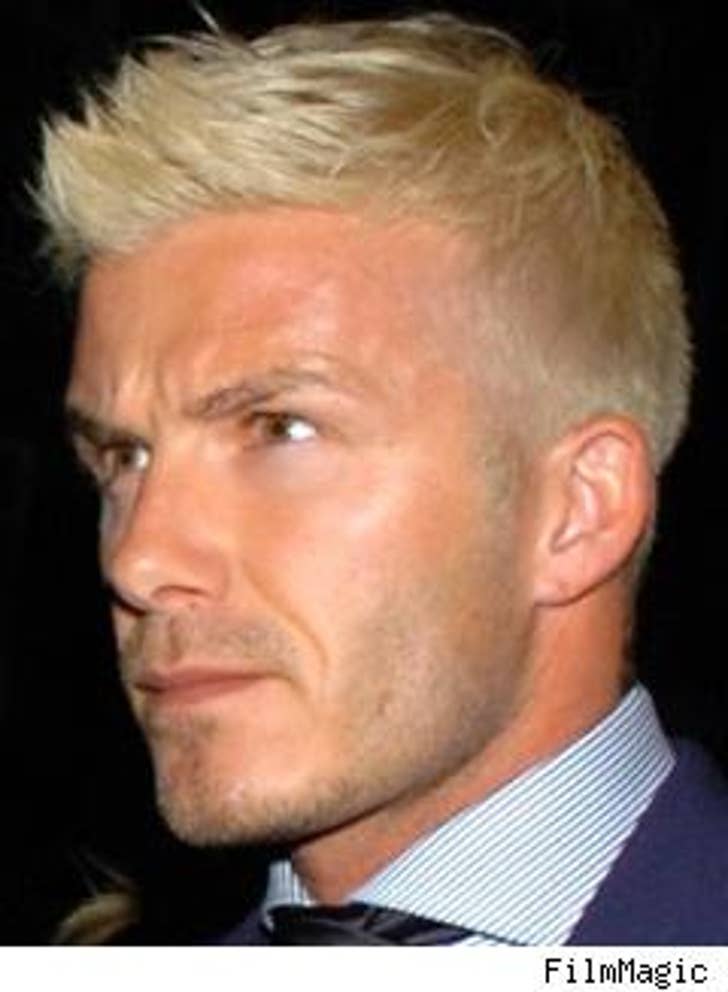 David Beckham jetted to England to be with his dad, after the elder Becks suffered a heart attack -- and it might be a way for the soccer star and his father to repair their long-damaged relationship.

According to the UK's Daily Mail, father Ted and son have barely talked in the last four years, a chill reportedly brought on by Dad's bad attitude toward David's wife Victoria and a controversial book he wrote about David.

But now, says the tab, Ted's health crisis might help bring about a détente -- especially now that Posh herself has gone across the pond to be with her hubby and father-in-law. 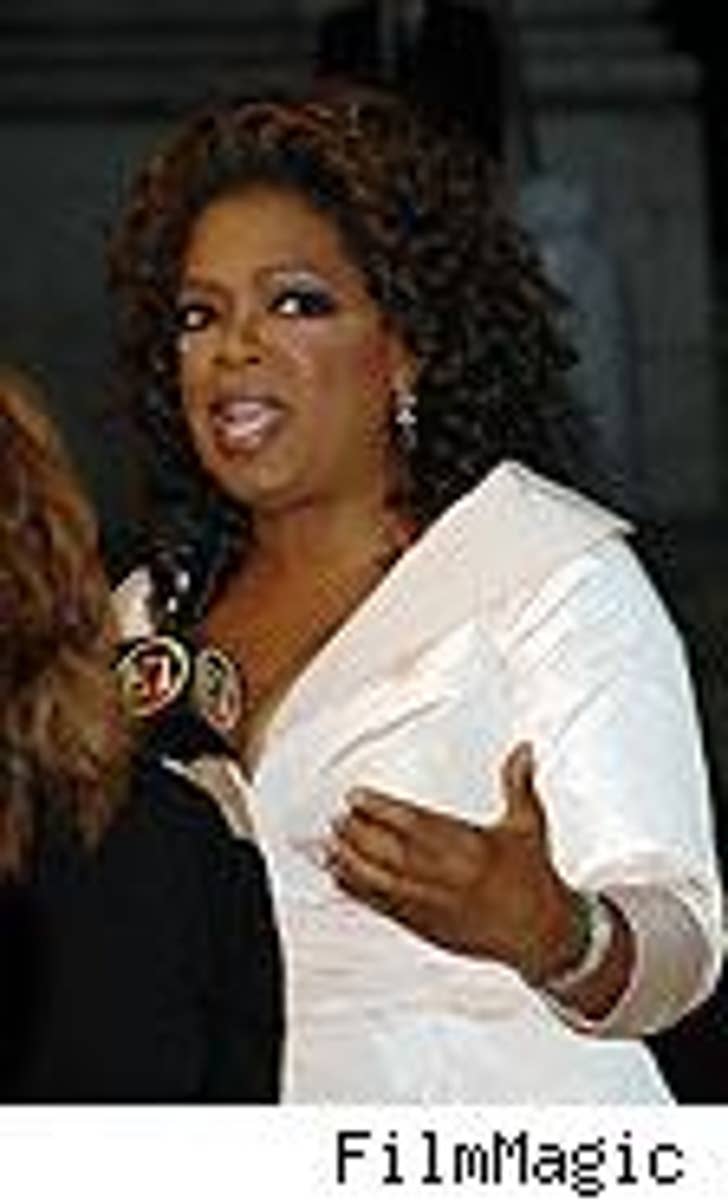 Oprah Winfrey is rich -- we knew that. But just how much richer than her TV counterparts? It's astounding. The latest Forbes list of the highest-paid TV celebs has the Queen of Talk at the top -- raking in $260 million in the last year.

Funnily enough, the next highest grosser last year was a guy who doesn't even work anymore -- Jerry Seinfeld -- and Winfrey's longtime (though no longer) nemesis, David Letterman, took in $40 million. Meanwhile, Donald Trump, despite "The Apprentice's" weak ratings, still managed to scrape together $32 million.

Remember that Bollywood actress whose kiss with Richard Gere landed both of them in hot water with Indian courts? That was five months ago, and now immigration officials in Mumbai detained Shilpa Shetty at the airport yesterday, saying that she was still wanted on obscenity charges, even though the Supreme Court of the country has tossed the case.

Shetty was stopped at the airport and was released only after "prolonged questioning," because, officials claim, they hadn't seen the Supreme Court order -- which people around the world knew about months ago.

Tara Reid, prepare yourself for more rejection. The king-presarios of L.A. nightlife, Sam Nazarian and Brent Bolthouse, have readied their latest place that you'll get negged from. Called "S Bar," reports the Los Angeles Times, the newest hotspot, designed by Philippe Starck, will be an intimate lounge at the corner of Hollywood and Vine. ... Joey Fatone, himself a survivor of the bubble-gum-pop wave of the late '90s, tells Britney Spears via "EXTRA" that she can come over to his house anytime. "I think she just needs some time ... to really heal," says Fatone.