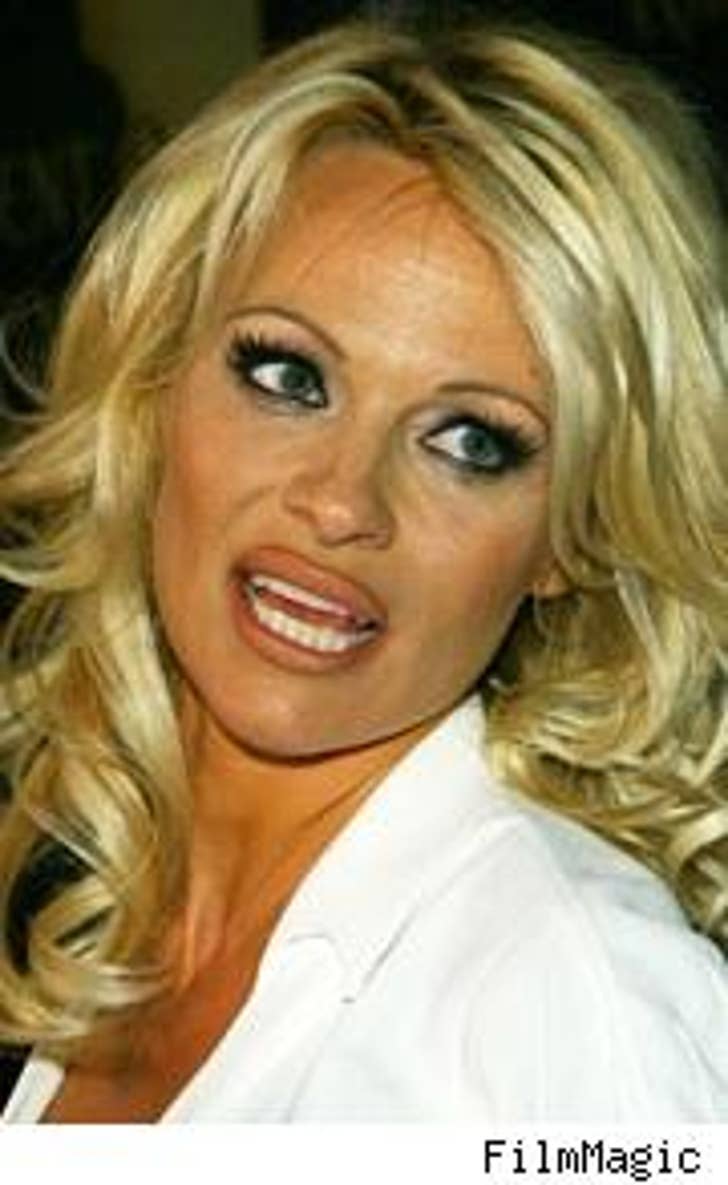 Even though they've got a license, it looks like Pam Anderson and Rick Salomon could hold off on getting hitched for a little while.

Vegas Confidential reports that the pair had already left Sin City by Sunday, and were back in L.A., with no immediate plans to officially tie the knot. Still, they've got a whole year to take their license and make it good.

VC also says that when they do get married in Vegas, their next door neighbor will be none other than Leonardo DiCaprio. 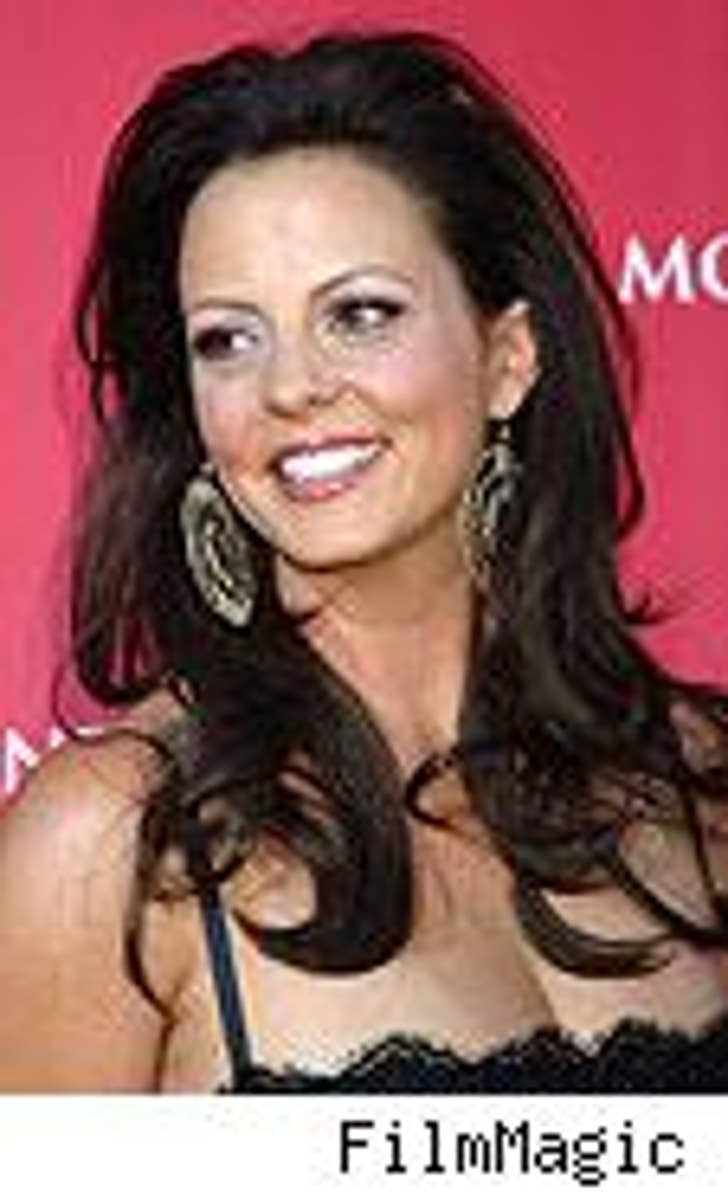 One of the more prurient divorce filings in recent memory finally ended yesterday, with country singer/"Dancing with the Stars" contestant Sara Evans having her divorce granted in Nashville.

In the agreement, the ex-couple will get joint custody of the three kids, and Evans will pay Schelske at least $500,000 over 10 years.

Angelina Jolie hasn't been dropped as the face of St. John, according to UsMagazine.com, despite reports to the contrary. "She appears in the current St. John's campaign and she will appear in the upcoming Spring campaign as well." ... And you thought we took "Idol" seriously? Over 60 people were injured and dozens of cars went up in flames after a mob in eastern India protested a radio host's alleged slur against Prashant Tamang, the latest winner of the show. The angry fans wouldn't let an ambulance pass their blockade, which incited the violence.