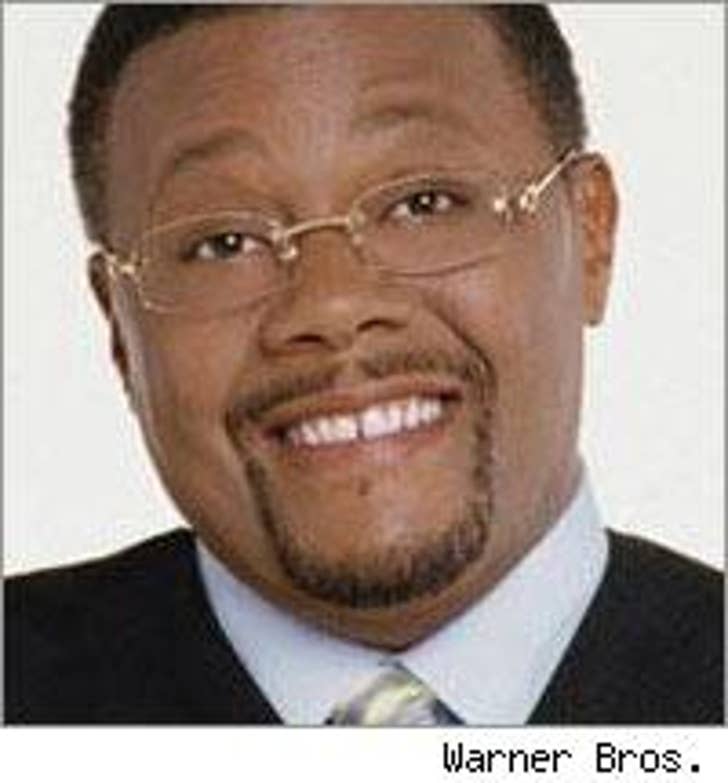 A litigant who appeared on the "Judge Mathis" television court show has sued Greg Mathis, Warner Bros and Telepictures (which co-owns TMZ), claiming she was done in by the show and essentially called a hick.

Melody Burnham says the show contacted her over a lawsuit she had filed against a tenant. Burnham, a resident of San Diego, alleges producers never explained that Mathis was not a sitting judge in a real court. By the way, the show flew Burnham and a friend to Chicago for the taping, put her up in a hotel and paid for her meals. -- not generally something the Cook County Circuit Courts do. And it's unclear why she thought a "real" court in Chicago would hear a San Diego landlord/tenant case.

And it gets better!

Burnham goes on to allege that when she actually appeared before Mathis and the cameras (and the crew and the studio audience), she was still in the dark that it was not a real court. She says she didn't figure that out for more than a year. Ding dang!

So Burnham's suit against Mathis, filed in San Diego County Superior Court, claims she was held hostage in a dressing room for six hours without food. She also claims, among many other things, she didn't know she was going to be countersued until minutes before the trial.

But the unkindest cut of all -- Mathis "....ridiculed her for the pictures showing her washing machine outside, calling her a 'hillbilly.'"

According to the suit, Mathis dismissed the case, awarded damages to neither party, and stated, "I'm sending you hillbillies back to the hills.

UPDATE: As TMZ first reported, San Diego resident Melody Burnham sued TV's Judge Greg Mathis and his show's production companies, claiming she didn't know Mathis was not a real judge in a real court. She also says Mathis called her a "hillbilly" on the show.

A spokesperson for Telepictures Productions, the company that produces "Judge Mathis," tells TMZ: "We absolutely believe this case has absolutely no merit. Greg Mathis is a respected lawyer and former judge. The show, currently in its ninth season, follows strict procedures for case selection, releases and binding awards. All participants sign releases before appearing on the program and any allegations that this was not a real case are unfounded and fabricated. Judge Mathis' track record for advocacy and fairness to all speaks for itself."

TMZ is a joint venture between Telepictures and AOL