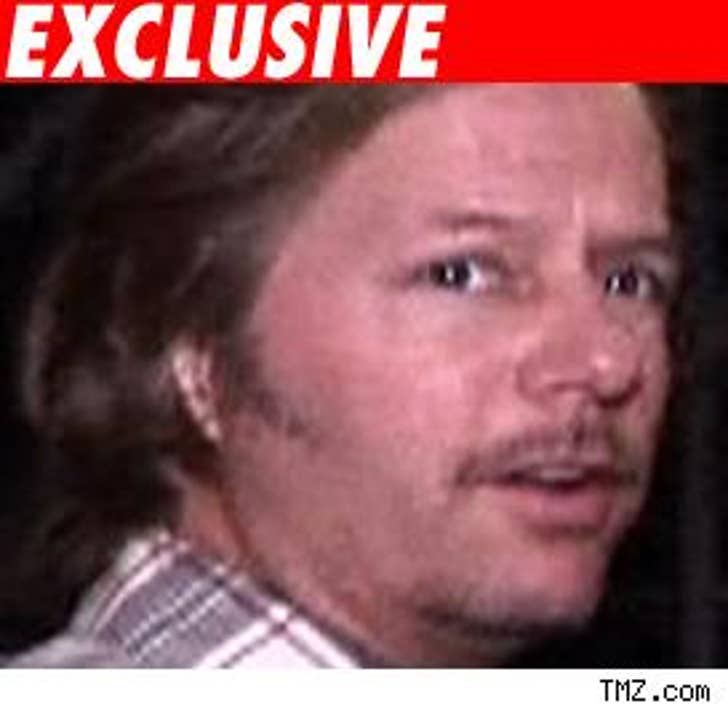 David Spade may be best known for skewering celebs and inexplicably dating attractive women, but beneath that sarcastic exterior lies a heart of gold.

Spade read the story of Phoenix police officer Nick Erfle, who was fatally shot by an undocumented immigrant last month. The story of the officer -- who had returned to patrol after overcoming a bout with cancer, and left behind a widow and two children -- touched Spade so much, he sent the family $25,000 to help them get back on their feet.

Spade had never met the officer but we're told Spade often donates to police charities in L.A. and this particular story "just touched him."