Sexy singer Christina Milian grabbed a coffee on Robertson Blvd. and before driving away, she halted her hot ride long enough to be personable to paps. Way to be cool! 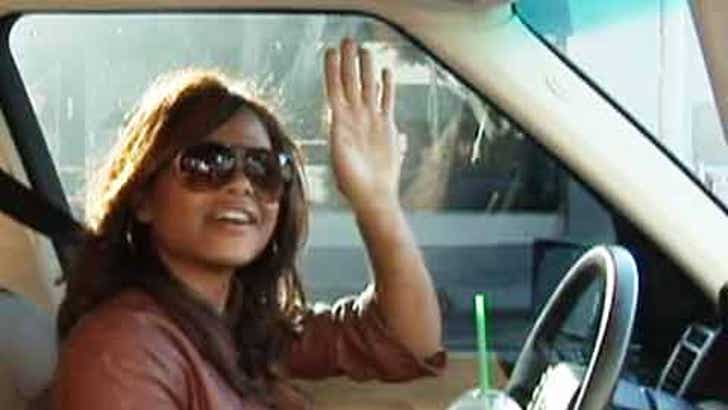 All this and less in this edition "whatshername" edition of Star Catcher.