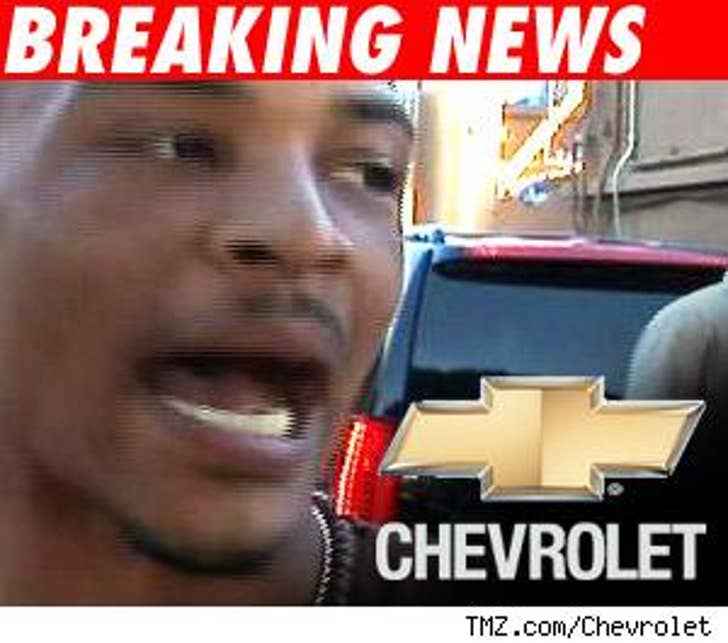 Is T.I. done for at Chevy? Possibly.

When asked whether the company plans to renege on the legally embattled rapper's endorsement deal, a spokesperson for Chevrolet told TMZ, "They are reviewing the situation," whatever that means.

The rapper was brought in by the auto maker earlier this year to bring much-needed cred to its cars, particularly the new Impala. The heavily rotated ads, featuring such stars as Dale Earnhardt Jr. and Mary J. Blige were a huge hit, and the car company tooted its horn back in May, saying, "Chevy is a brand that represents a voice of American Revolution, and T.I. shares some of those same values."