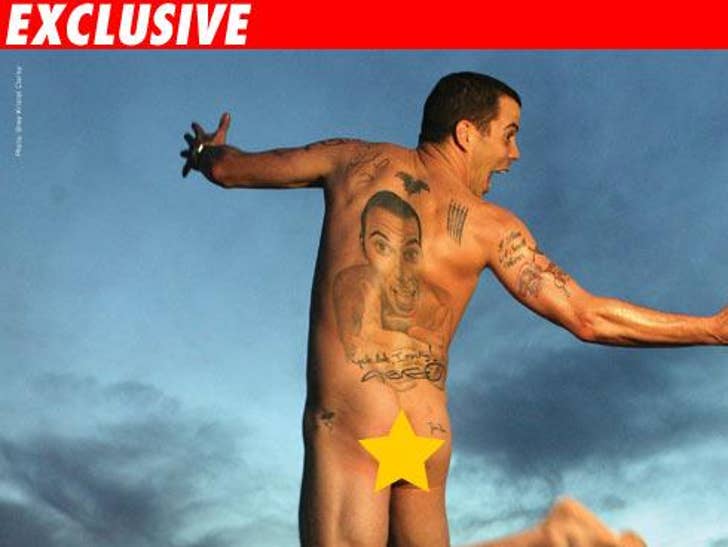 Steve-O is the new, er, face of PETA. The jackass is taking it all off, again, but this time it's for a cause. 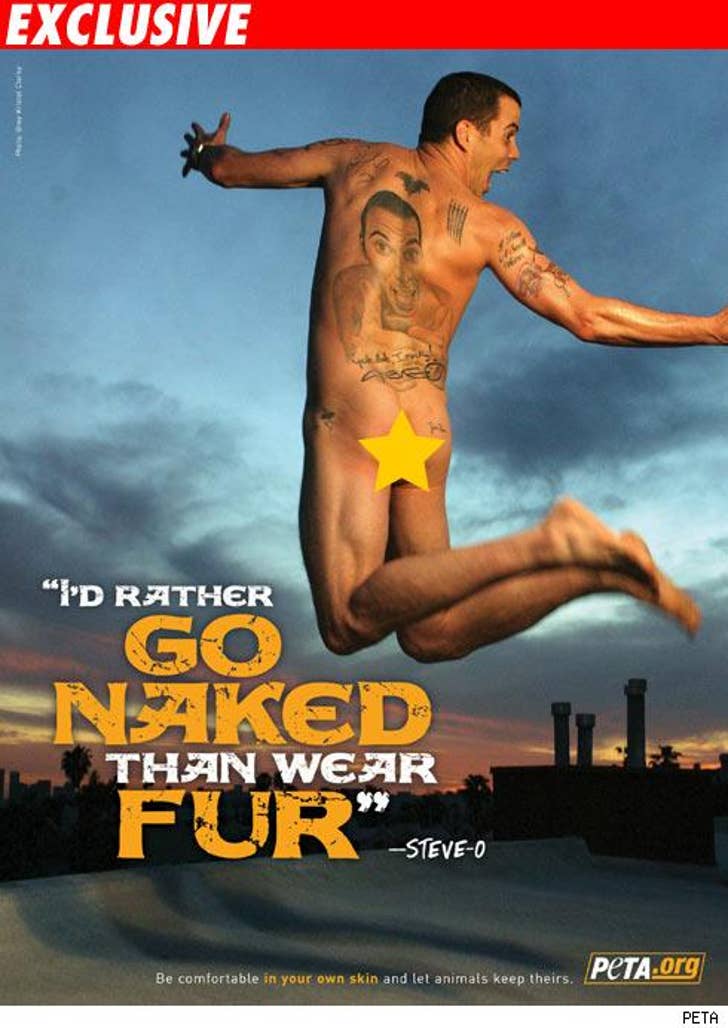 In the new PETA ad, which will be revealed today during L.A.'s fashion week, Steve-O is getting cheeky. The ad claims he'd rather go naked than wear fur, but in all probability, he'd just rather go naked anyway.

It doesn't take a genius to know that animal cruelty is wrong, and this ad proves it.