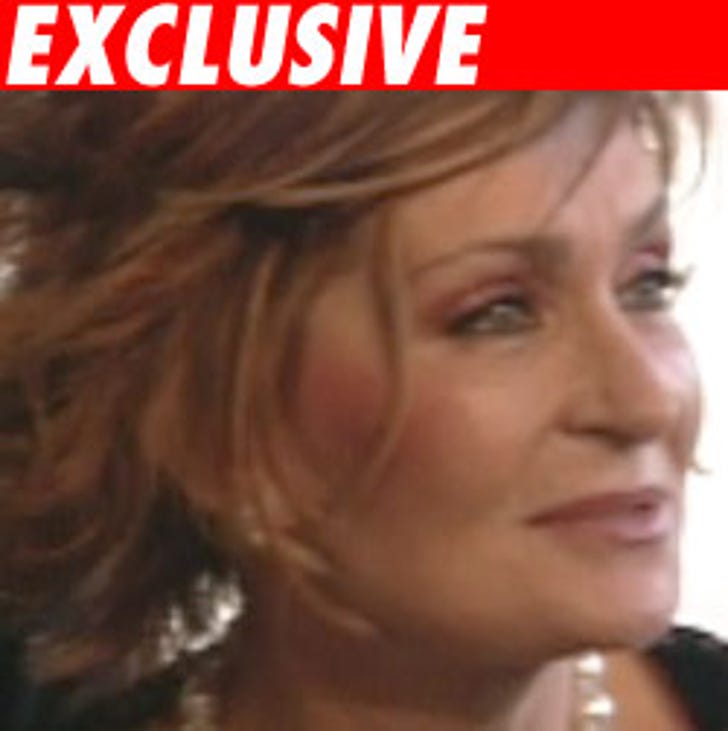 UPDATE: Sharon's rep tells us when Sharon ordered the items from Cheryl she gave her a credit card to pay for them. Because it was a UK credit card, the rep says Cheryl claimed the charge was declined. Sharon gave them another card, which a day later Cheryl claimed also was declined. The rep says when the Osbourne group checked Sharon's credit card statements, both charges had posted, essentially double charging Sharon. For the last week, the Osbournes say Cheryl has been demanding a check to pay for the items -- items that Sharon says she had been charged for, twice. The rep says in the last two days, the charges have been reversed from the credit cards and a check from Sharon has been sent to the store to pay for the items in full.

An interior decorator is suing Sharon Osbourne, claiming Osbourne is cash poor and stiffed her on $26,388.55 worth of stuff.

Cheryl Law and Beyond Pillows claim that earlier this month, they delivered a custom-made, king-sized bed and custom drapes for Sharon's kitchen and master bathroom.

According to the suit, filed today in L.A. County Superior Court, Osbourne and other unnamed defendants "knew that they did not have sufficient funds to cover the payment, yet they accepted delivery and installation..." The suit goes on to allege the defendants "never had any intention of paying."