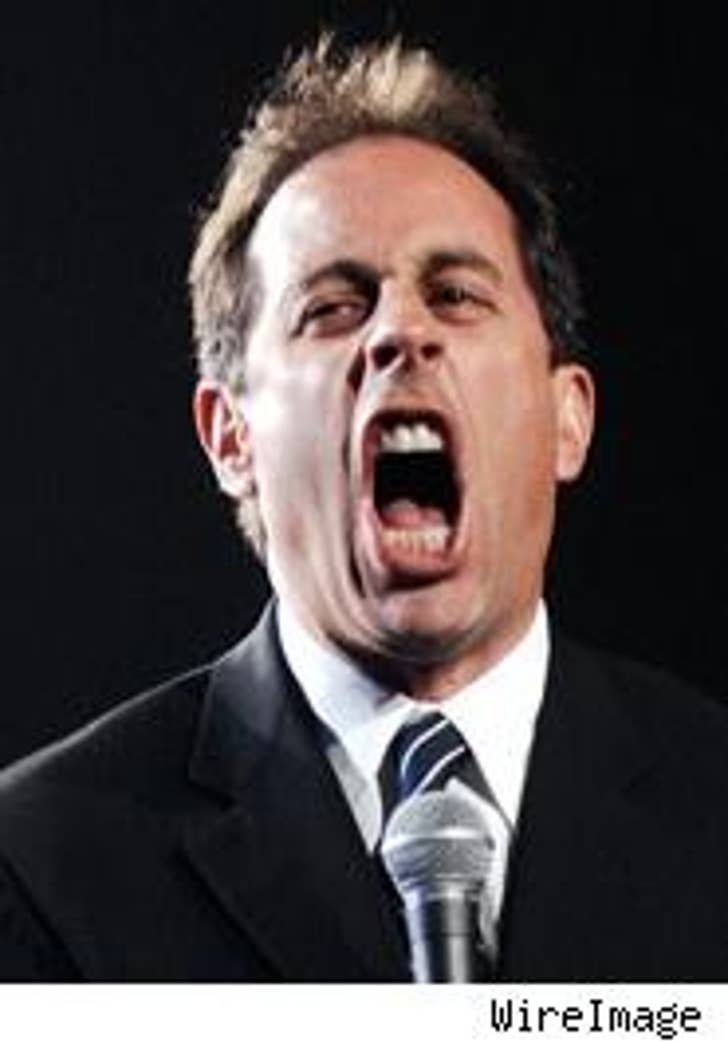 Just about the last person you'd ever expect to buy into Scientology -- funnyman Jerry Seinfeld -- says that the kooky "religion" actually helped give his career a boost.

He tells Parade magazine that he "last really studied" Scientology 30 years ago, and was introduced by his Auto Mechanics teacher in high school. "I took a couple courses. One of them was in communication, and I learned some things about communication that really got my act going," says the Sein-entologist. He hints that it all has something to do with vocal volume. 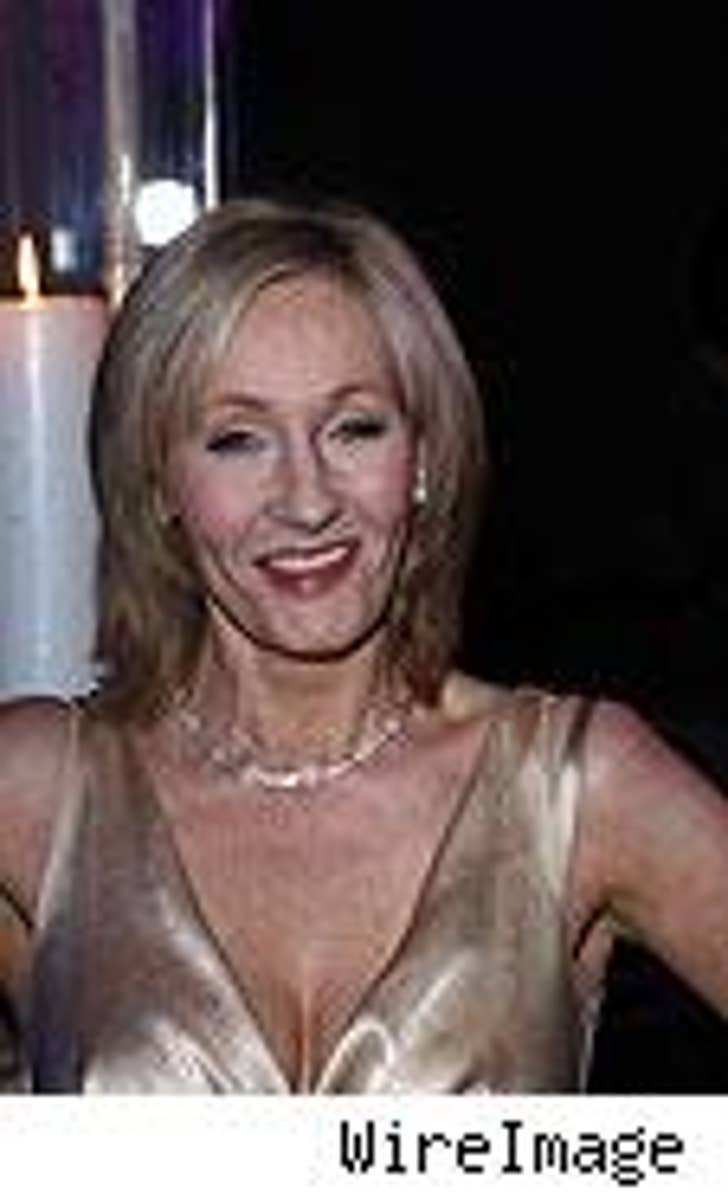 A young fan, reports the AP, asked Rowling during a Q&A if Dumbledore ever finds true love. "Dumbledore is gay," answered Rowling, who added that he was "infatuated" with rival Gellert Grindelwald, who as everyone knows died in the battle royale between good and bad wizards.

Dumbledore, said Rowling, was "horribly, terribly let down" and his love was a "great tragedy."

Bill Maher got all thuggish last night during a taping of his show, when a rowdy audience member wouldn't stop yelling about 9/11 being a conspiracy. "Do we have some f***ing security in this building, or do I have to come down there and kick his a**?" yelled Maher. He then helped guards throw the man out. ... Tom Cruise won't be getting any more money from Washington Redskins owner Dan Snyder, reports FOX News. Cruise and partner Paula Wagner bought out Snyder's share in United Artists.