Neither Mel B nor her hubby had any cash last night -- but that didn't stop one homeless guy outside of Hyde from getting some grub from 'em! 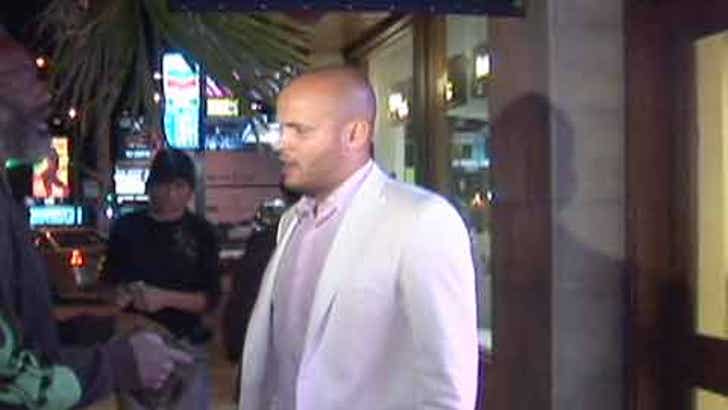 TMZ spotted the Spice Girl and her wannabe-Belafonte outside the Hollywood club, where a homeless man approached them for some cash. Mel B was no help, but Stephen offered to take him to the gas station next door and buy him some food with his credit card.

Stephen's not necessarily a stand-up guy ... but we'll give him credit when he's offering credit.