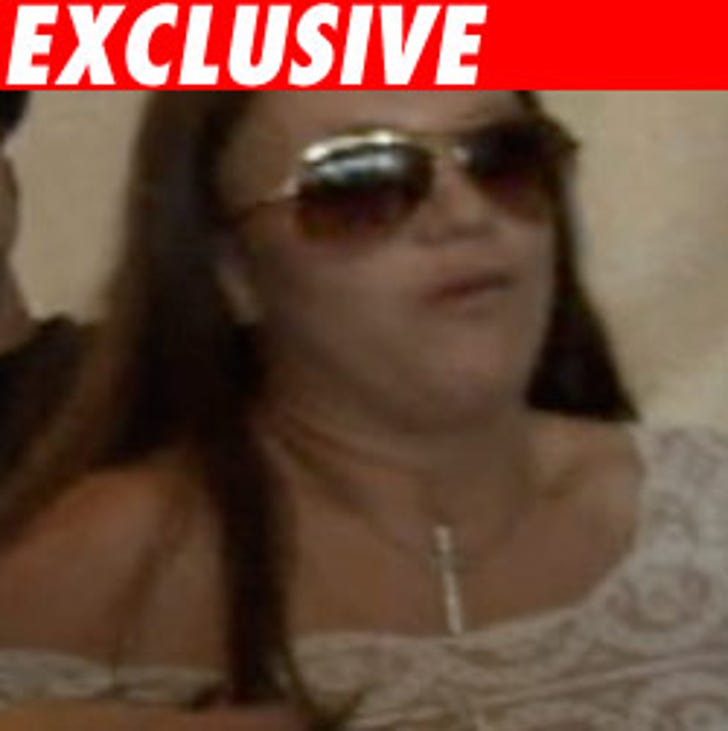 TMZ has learned Britney Spears' parenting coach has submitted her report to the court, and it ain't pretty.

Sources say the two-and-a-half page report says Britney totally ignored the coach -- didn't even acknowledge her presence. The coach says she was unable to teach Britney anything, because Spears didn't want to listen.

The report, which was presented to the court yesterday and will be critical in determining if Spears should regain 50/50 custody, concludes that Britney often ignores her kids and lives in her own little world -- that Britney often disappeared and wasn't around the kids or the coach. We're told the coach has said Brit spends a lot of time on the phone and changing clothes.

And on another note y'all, that BritBrit paparazzo sock is still up for grabs on eBay!

Why FBI May Have Seized Copperfield's Stuff 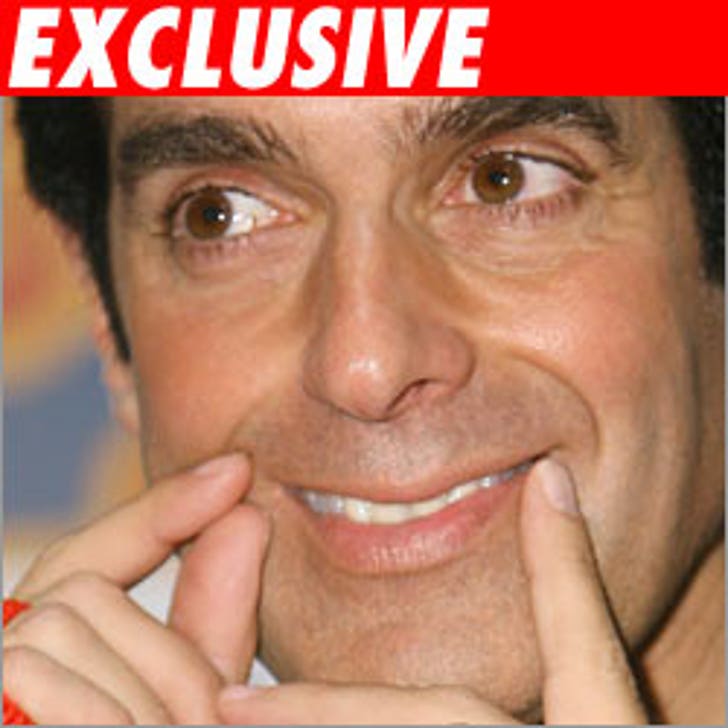 David Copperfield is under the FBI microscope, and now TMZ may know why.

Last week, the FBI raided Copperfield's Las Vegas warehouse and seized digital camera equipment and a hard drive to a computer -- this, after a Seattle woman accused Copperfield of sexually assaulting her in the Bahamas.

Sources now tell TMZ Copperfield designed part of his show around "a system for picking up women." During his show, David goes into the audience and chooses women to come on stage. We're told that if David likes a girl, he'll use code words with assistants like "mama" and "secrecy." The assistants mark the women on a map of the inside of the Hollywood Theater at MGM Grand. After the show, the women are brought backstage -- and that's where the profiling begins.

The women are told that David may use them in his show when he comes to their hometown. They are then photographed with a digital camera, asked questions like, "What is your favorite men's cologne?" and "Where do you like to vacation?" We're told one of those vacation spots mentioned by staff is the Bahamas, where the accuser claims she was assaulted. Copperfield owns a cluster of islands in the Bahamas -- which he bought for $50 million.

This may explain the FBI's interest in David's camera system and hard drive. If the accuser is a woman who was brought on stage, the FBI would be interested in a possible M.O. 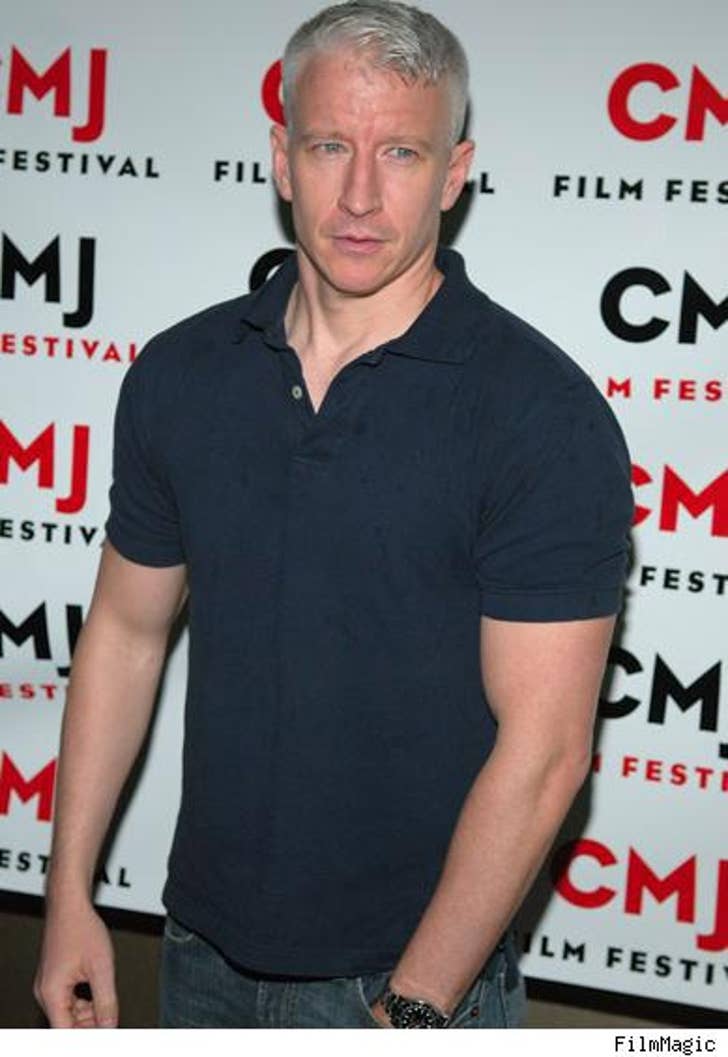 The 40-year-old news hottie showed up to a NYC screening of "Planet in Peril" this weekend, looking extra fit and buff. Check out those guns!

360 is not only the name of Coop's program -- it's also what he benches. Lift with the knees, Andy!

Heidi Montag on the Cheap 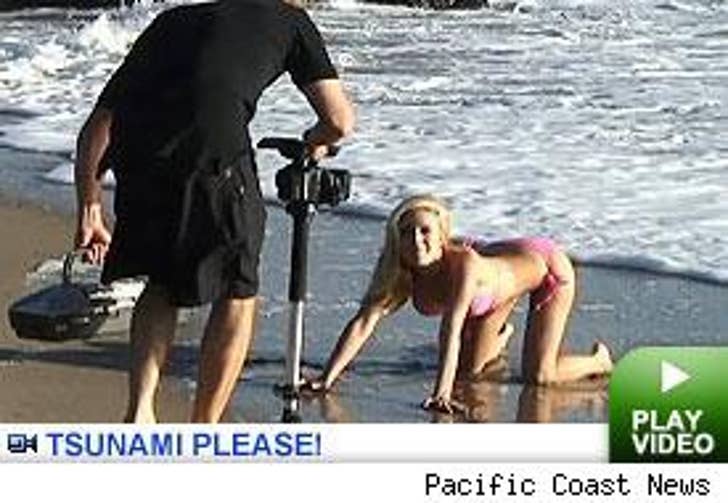 Usually, the sight of a bikini-clad sexy blonde writhing around in the wet sand is hot ... somehow, Heidi Montag makes it ... hilarious.

Heidi and her unlovable boyfriend, Spencer Pratt, filmed her new music video last week -- with Spencer as sole cameraman to save money -- and it was appropriately cheesy! Our favorite is the boom box. Nice touch Spence.

Montag did some of her signature spastic Mariah Carey-wannabe hand movements -- while dancing around on a jetty -- a lone fisherman completely ignoring them as they filmed. You'll have to wait your turn to be oblivious.