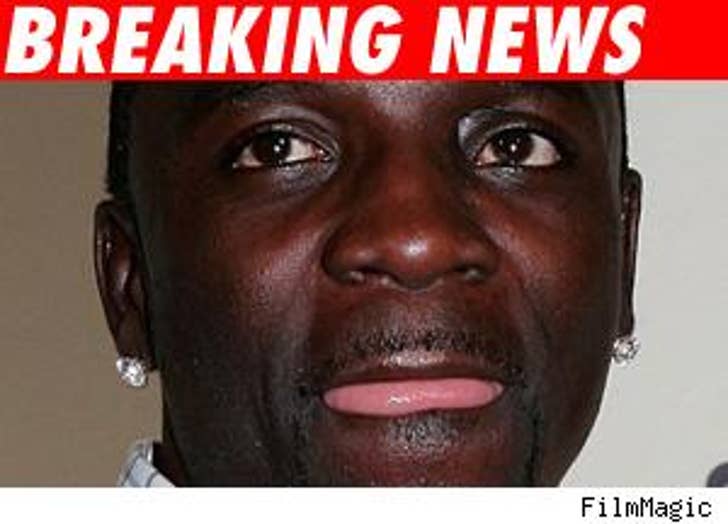 TMZ has learned that several people -- including a drummer -- were injured while setting up for an Akon concert at Emory University in Atlanta.

According to several eyewitnesses, about an hour ago, crews were working about to set up lights on the stage for tonight's Fall Band Party starring Akon -- when they heard the canopy crack and fall, causing the left side of the stage to collapse. Akon was not in the area at the time.

We're told two or three people, including students, were injured. A reporter with the Emory Wheel tells TMZ that fire trucks and ambulances responded to the scene, and campus police cordoned off the area.

We're told the show for tonight has been canceled. We were unable to reach a rep for Akon.