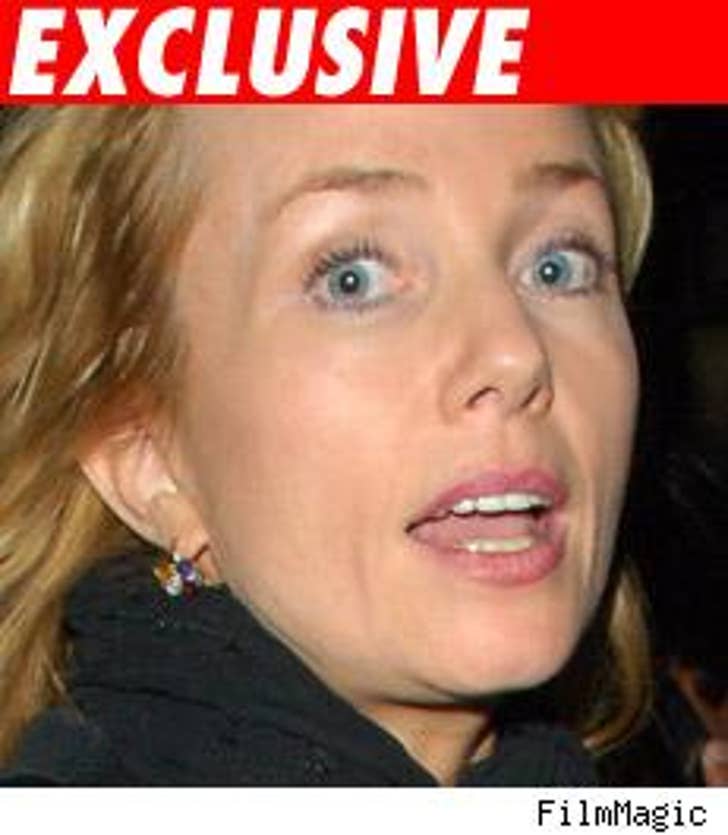 Cops tell TMZ they pulled over the 48-year-old actress around 10:30 PM for an unknown traffic violation on Sunset Blvd. During the stop, cops say they "immediately detected an odor of alcoholic beverages." They say De Mornay was asked to perform several field sobriety tests, which she failed.

Police say her blood alcohol level was .09. She was cited and released from the Beverly Hills police station just before 1:00 AM.