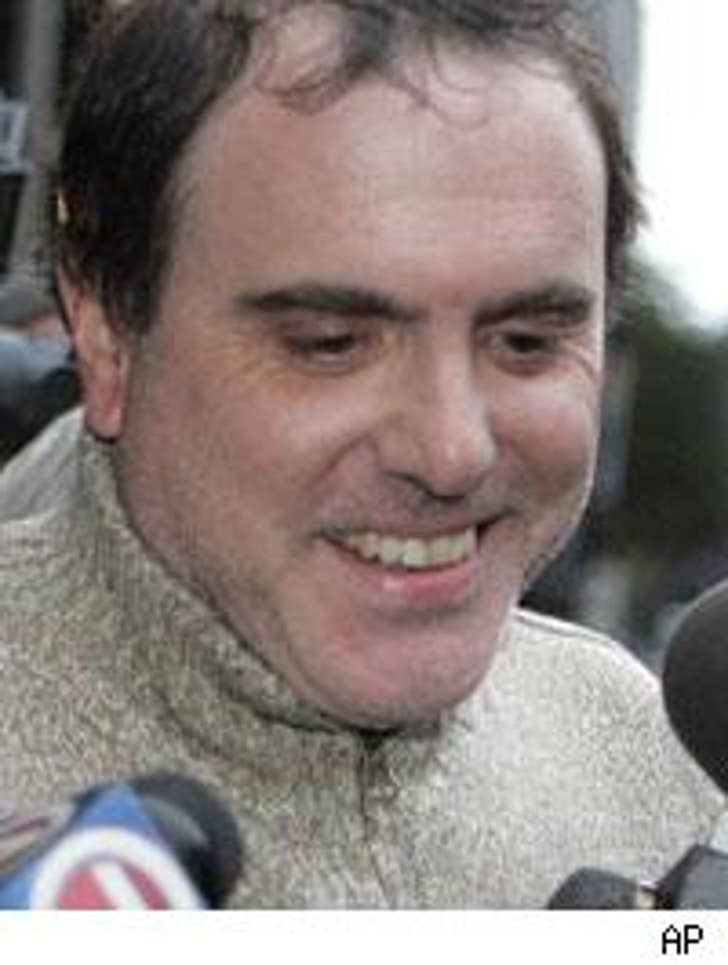 Turns out Conan O'Brien isn't the only celeb on the mind of wacky Rev. David Ajemian.

The holy follower of Conan told the Daily News he's got two other stars on his wish list: Paul Simon and Faye Dunaway. Say your prayers!

He told the paper, "I'd like to meet Paul Simon. I really love his music." You can call me Al-mighty! As for Faye, he said, "I wrote her agent. I never heard anything back." Hmm, wonder why?

As for the whole "stalking Conan" thing, Ajemian explained, "I've tried to make it clear that I had no intention of physically harming him in any way. I feel sad that some of my correspondences were interpreted that way."

Ajemian checked himself into a hospital last night after his father had reported him missing earlier in the day. 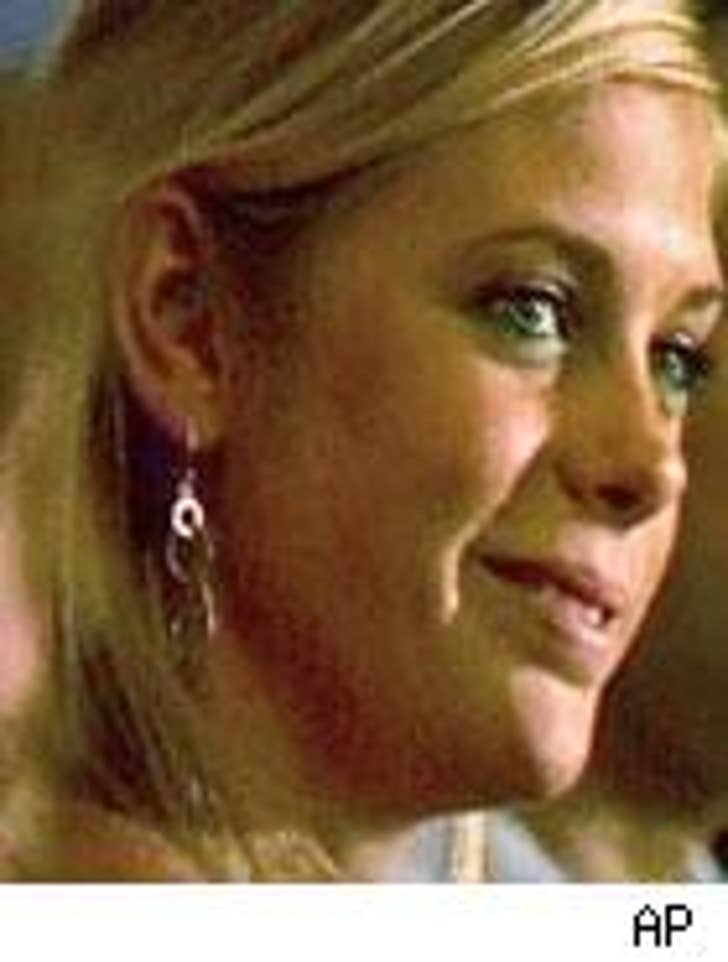 Word from across the pond is that Prince Harry has been tossed to the royal curb by his girlfriend, Chelsy Davy. Who breaks up with a Prince?

She called off their three-year relationship this week because of his playboy lifestyle and a lack of commitment, according to News of the World.

One of Davy's close pals told the paper, "Chelsy just couldn't put up with his antics anymore. She feels they've fallen out of love."

Amy Winehouse was in a London court on Saturday, and it wasn't for herself! Mrs. Fielder-Civil looked on tearfully as her husband Blake was ordered held until November 25 on charges of assault, stemming from an incident back in June ... Halle Berry's first child will be a baby boy, according to Page Six. She's due to pop in the spring of next year.