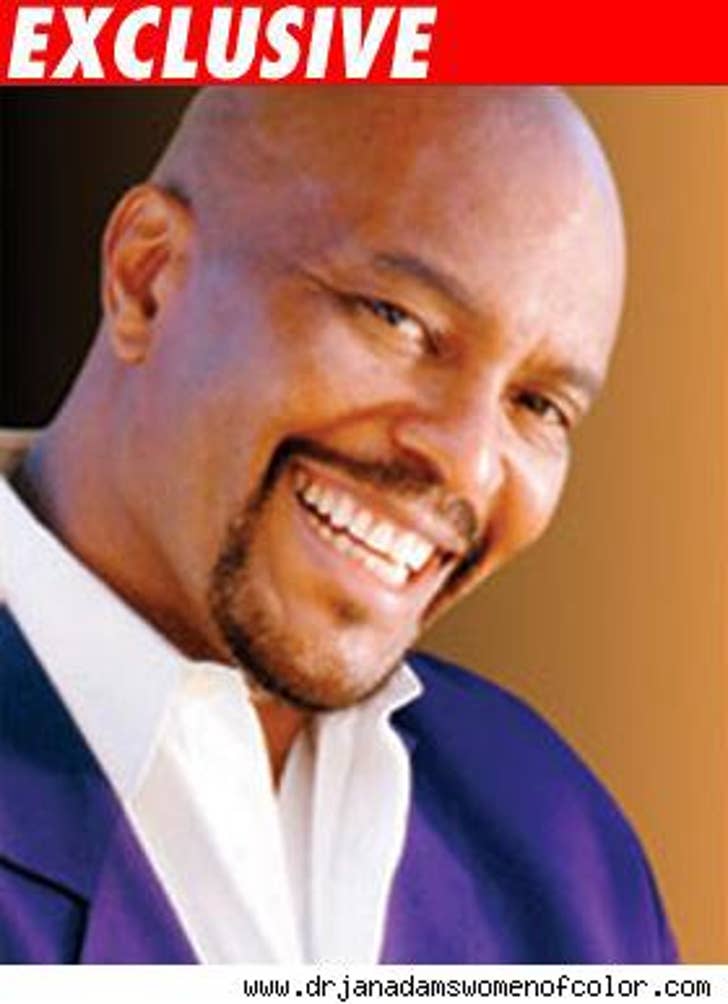 Plastic surgeon Dr. Jan Adams has told TMZ that he was the doctor who performed cosmetic surgery on Kanye West's mother Donda before she died.

Dr. Adams told TMZ her death, which followed a tummy tuck and breast reduction, was unforeseen and could have been caused by a heart attack, pulmonary embolism, or massive vomiting.

Dr. Adams tells us West consulted with him over a period of four months. He says she changed her mind numerous times, sometimes greenlighting the surgery and sometimes halting it.

As for the TMZ report that Beverly Hills doctor Andre Aboolian refused to conduct the surgery because of a medical condition that West had, Dr. Adams said of Dr. Aboolian, "He is sleazy and manipulating the truth to elevate his own importance."

Dr. Adams says he did nothing wrong.