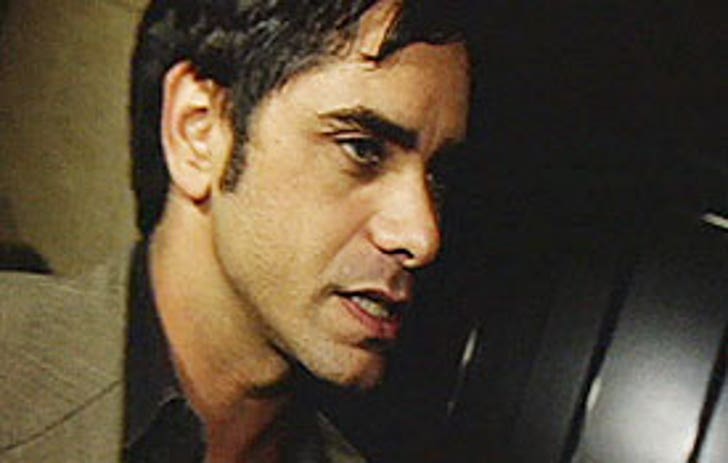 "ER" doc John Stamos was on the receiving end of a mile-high meltdown on a flight from Chicago to Los Angeles yesterday, according to KNBC.

Authorities claim Stamos was in first class, when he was reportedly approached by a woman who wanted to talk to him. When John tried to go to sleep, the woman allegedly became loud. The airline staff tried to calm her down and as part of procedure, and authorities were called once the plane landed.

The FBI took statements from all parties involved, but as of now, no charges have been filed.