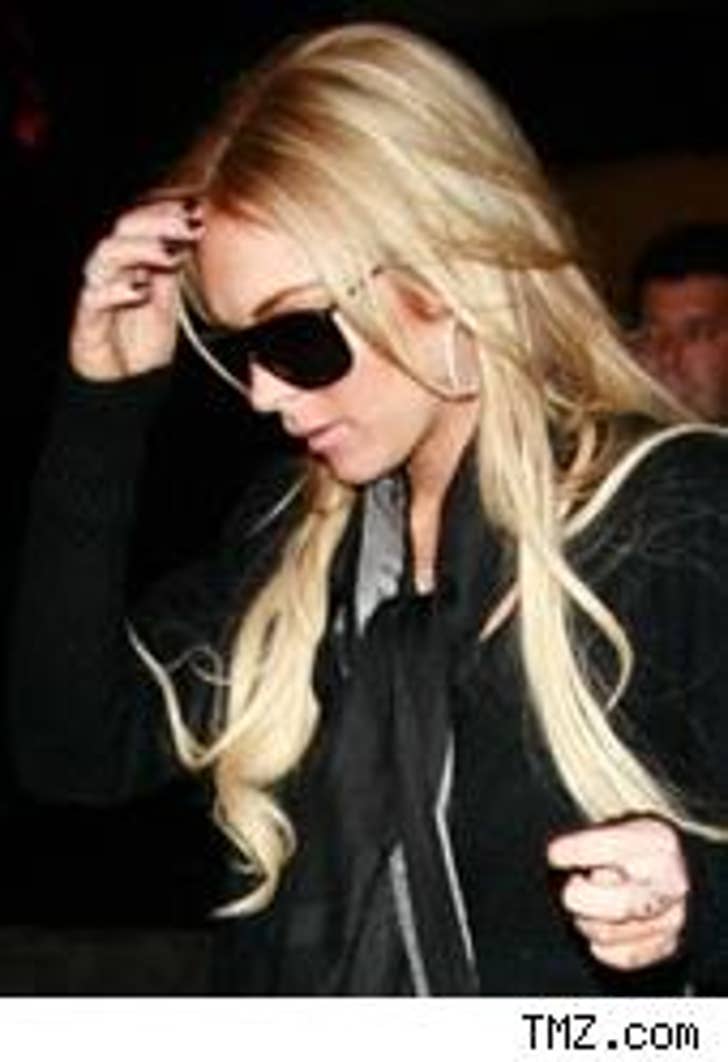 Could Lindsay Lohan and Paris Hilton be rejoining their boy war in a Greek battlefield?

Page Six reports that LiLo's and P-Hil's ex, Stavros Niarchos, gave Paris the cold shoulder in favor of Lindz, ditching P at a party in Hollywood. Stav "wanted nothing to do with her and seemed so annoyed by her, he left the party" and sought out Lohan.

Paris was spotted wandering about looking for her ex. How great a fight would this be? Swedish Pizza Boy versus the Greek Shipping Heir?

Vanessa to Zac: Butch It Up, Boy! 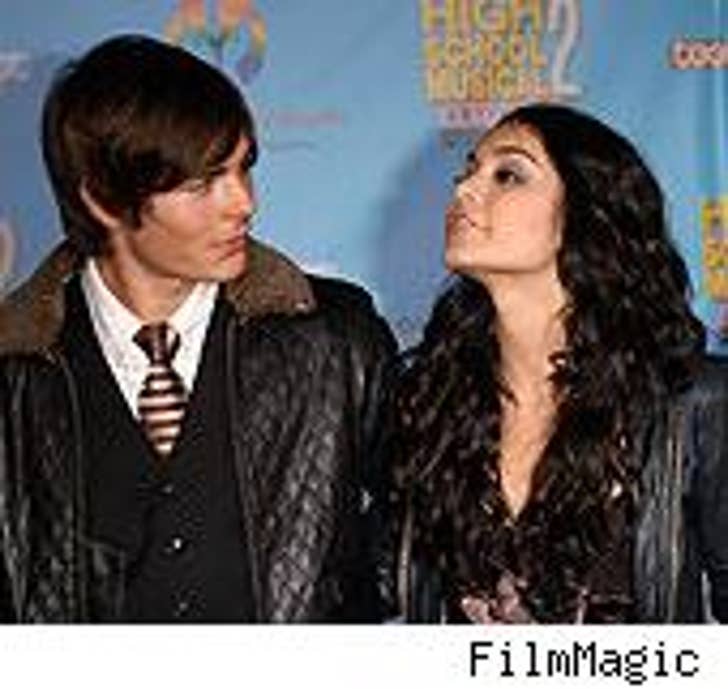 She might be dating the biggest teen heartthrob out there, but Vanessa Hudgens still reportedly wants Zac Efron to be more macho, less metro.

Star magazine (via MSNBC) reports that Vanessa has told Zefron "to stop being such a sissy and freaking out when he gets blemishes." Indeed, Vanessa "wants to date a man, not a little girl," and "doesn't want to share makeup with her boyfriend."

Apparently, Zac nearly bailed on Vanessa's little sister's birthday, because he got a pimple on his cheek. "He just flipped out," says a source.

Meyers Off the Hook for Hittin' the Bottle 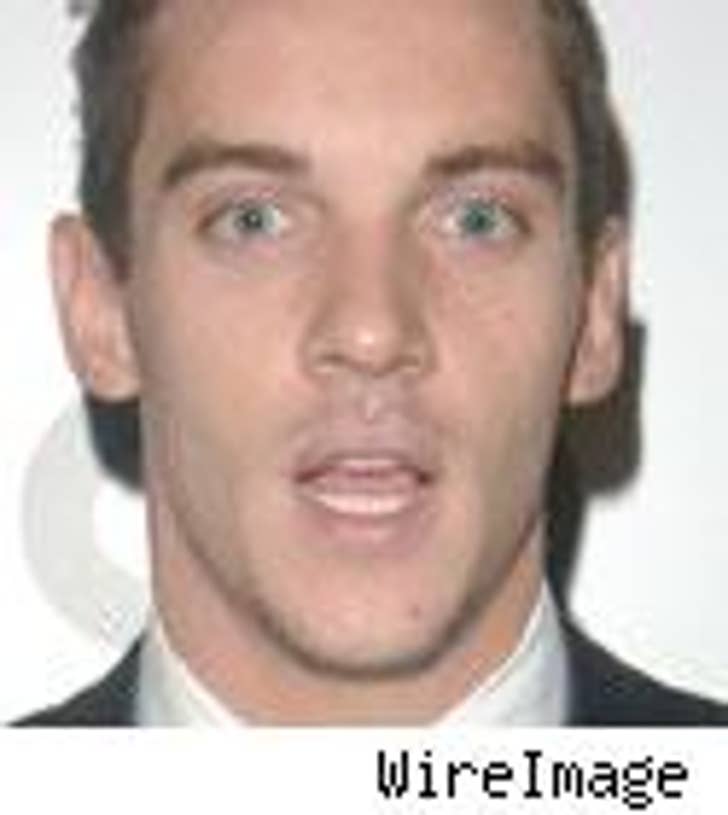 A Dublin court has dropped charges against Jonathan Rhys Meyers, related to his arrest in an airport on November 18. Gotta love those Irish!

Meyers was pinched at Dublin airport for drunken, threatening and abusive behavior and released on $590 bail. According to the AP, Meyers' lawyer told the court he "accepts his behaviour was unacceptable and out of character," and that Jonathan would make a voluntary donation to a charity.

In the Department of This Must End Immediately, another of the unwitting dupes in "Borat" has sued. This time, it's the driving instructor from whom Sacha Baron Cohen gets an hilariously bad lesson. ... Kiwi fans of David Beckham are taking Beck-auctioneering to a new level: A half-eaten corn cob, a "nearly" empty bottle of Coca-Cola, and a single French fry are up for sale on Trade Me (a New Zealand site). The fry auction is up to about three dollars as of now. Becks was just in Wellington last week.