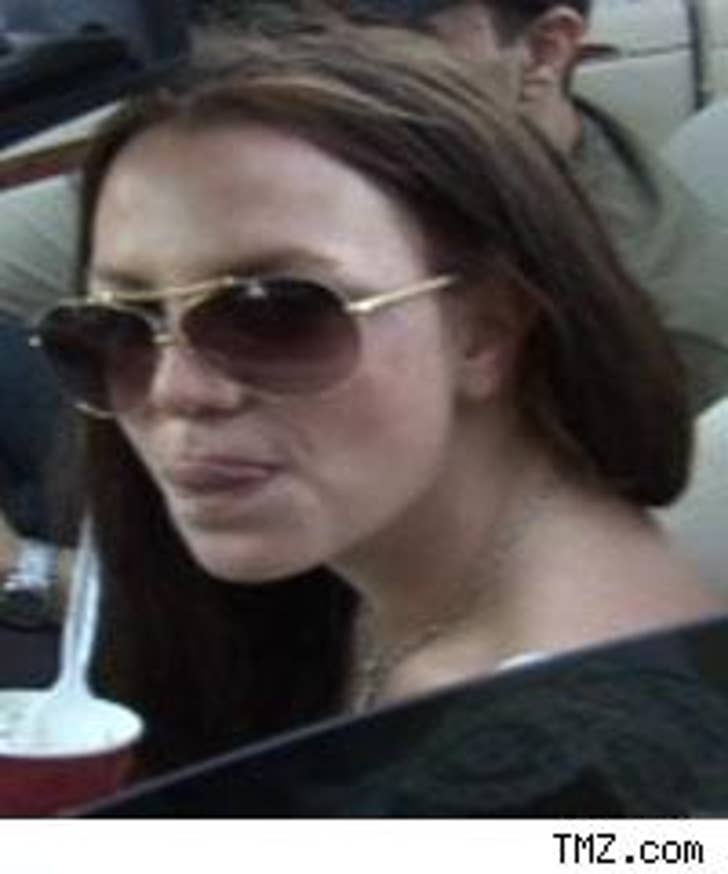 Here's a sign of human progress: At least one Hollywood club is giving the ol' 86 to Britney Spears, according to a new report.

Life & Style says that Winston's has banned BritBrit, after a disastrous visit on Oct. 29, in which she kept ordering the bartender to switch clothes with her, which the woman didn't want to do, but there's no denying Spears. The mag also says that Brit was "obsessed" with the manager there, but that he got "sick" of her attention.

One regular laments, "It was exciting when she was there. The whole bar would revolve around her." 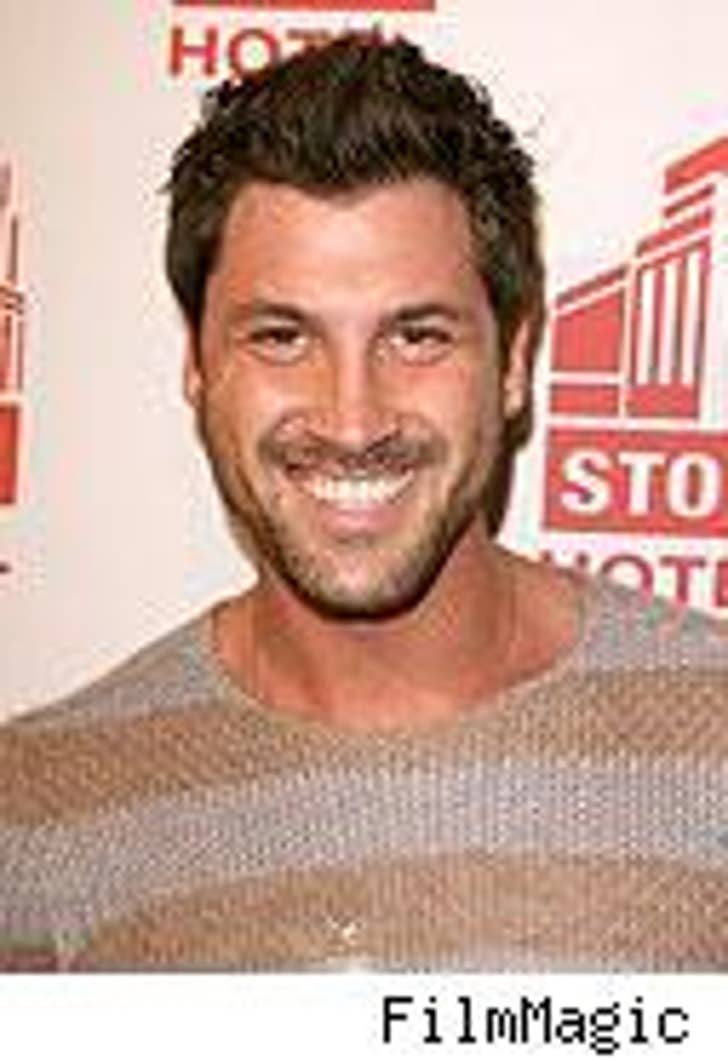 The guy who waltzed Mel B to her second-place finish in this season's "Dancing with the Stars" says he's not tangoing off the show, as he suggested recently.

Maksim Chmerkovskiy set the record straight to People, saying that he's not quitting the huge dancefest. Maks added that his comments last week saying he wanted to bail on "DWTS" were made "at a time when I was very stressed out" and that he "regrets" speaking out. "I am not turning my back on the show. I don't want people to feel betrayed. I love this show," says Maks. Sounds like contract time. 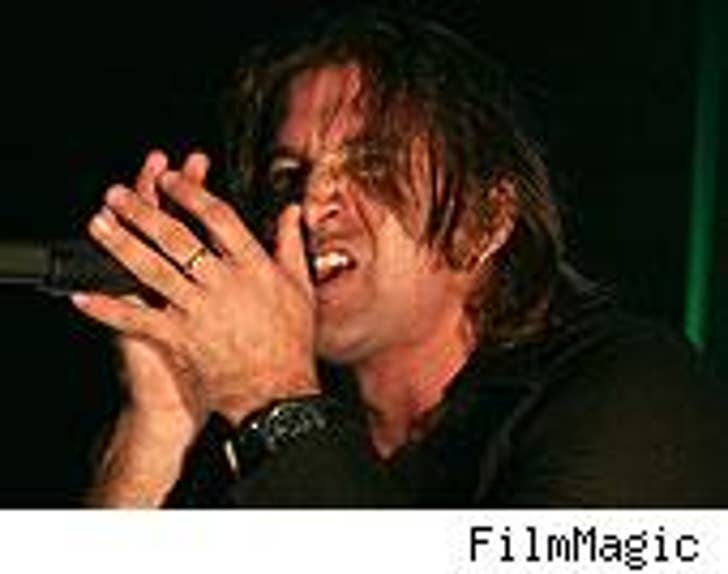 Former Creed frontman Scott Stapp could have domestic assault charges against him thrown out -- because he and his wife are hot 'n' heavy once again.

As Jose Lambiet of the Palm Beach Post reports, the rocker was popped last May for felony assault for throwing a bottle of Orangina at wife Jaclyn's head (which missed). But now, says the couple, they are "passionately in love, blessed with two beautiful children." And sources say that the charge, now a misdemeanor, will be dismissed early next month. 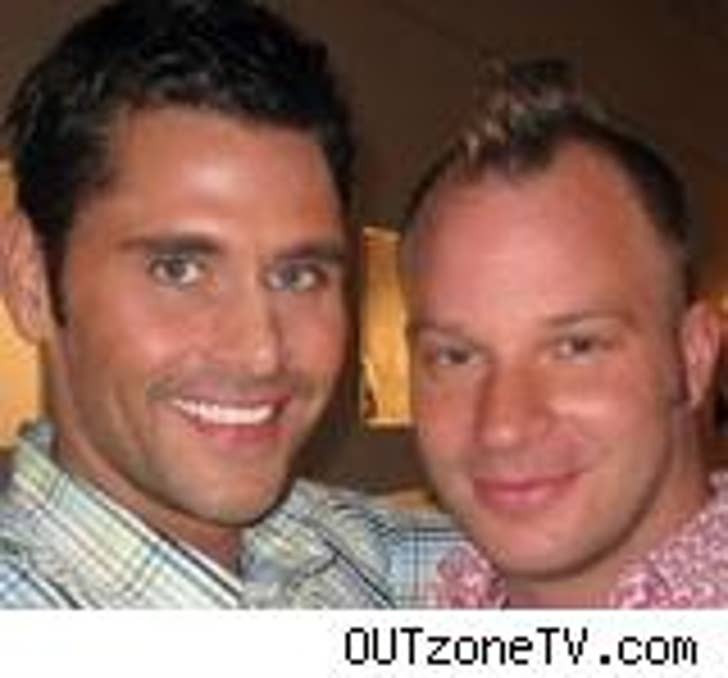 Who doesn't love it when love blooms across Bravo reality shows? OUTzoneTV.com reports that "Top Chef's" Mohawk-ed Dale Levitski is dating "Project Runway's" Jack Mackenroth after meeting on MySpace. (So glad Dale found a guy!) ... Eva Mendes is the latest specimen of wonder to grace the PETA "Fur? I'd Rather Go Naked" campaign in an ad shot by Don Flood. She'll be in Rockefeller Center unveiling herself today -- fully clothed, of course. ... Could the Osmonds be playing the Flamingo in Vegas for a regular gig? KVBC-TV (via Vegas Confidential) says that a deal is in the works. No word if the rag doll disaster will be banned.