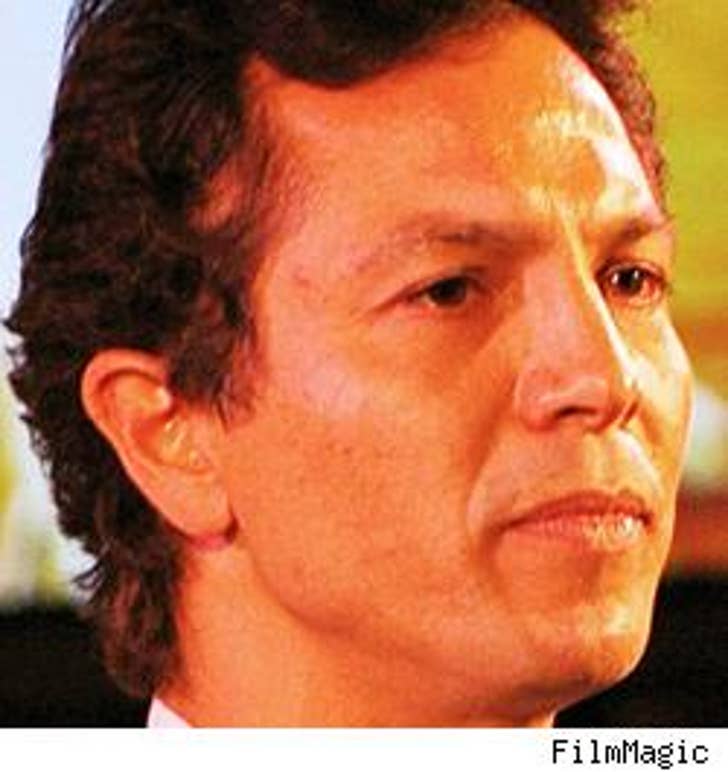 Kristopher Bratt, nephew of actor Benjamin Bratt, was killed early Tuesday morning when a stolen car being pursued by police in San Francisco ran a red light and plowed into Kristopher's car. Bratt died immediately, while his passenger died a short time later. He was 20.

The two men driving the stolen Saturn are currently behind bars. The driver, Richard Gosnell, is facing numerous charges, including two counts of gross vehicular manslaughter, one count of felony hit and run, one count of evading police causing death, one count of stolen vehicle, one count of possession of stolen property, one count of speeding and one count of running a red light, according to San Francisco Police Sgt. Steve Mannina.

Gosnell and his passenger, Joshua Wilson, were treated for minor injuries before taken into custody. Wilson faces one count of stolen vehicle and one count of possessing stolen property.

Kristopher is the son of Bratt's oldest brother.