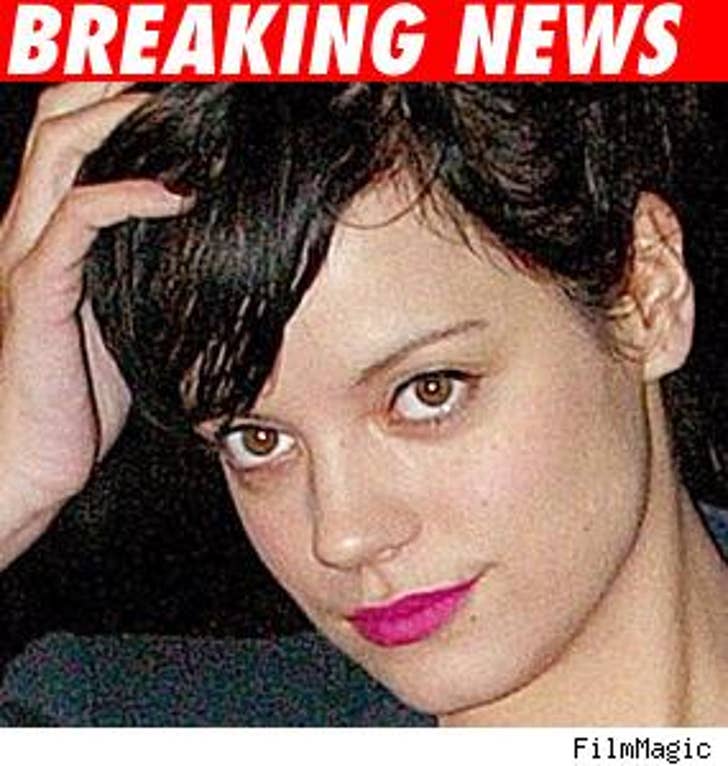 The 22-year-old pop star and her boyfriend of three months, 37-year-old Chemical Brothers member Ed Simons, are expecting. So much for her new weight loss regimen!

A rep for Allen told TMZ, "I am pleased to confirm that Lily Allen and her boyfriend Ed Simons are expecting their first child. However, as the pregnancy is at a very, very early stage, the couple ask that you respect their privacy, as the health of Lily and their child is their paramount concern. As the pregnancy is at such an early stage the couple will be making no further comment but they are obviously both thrilled by the news. Lily's new album will be released as planned next year."