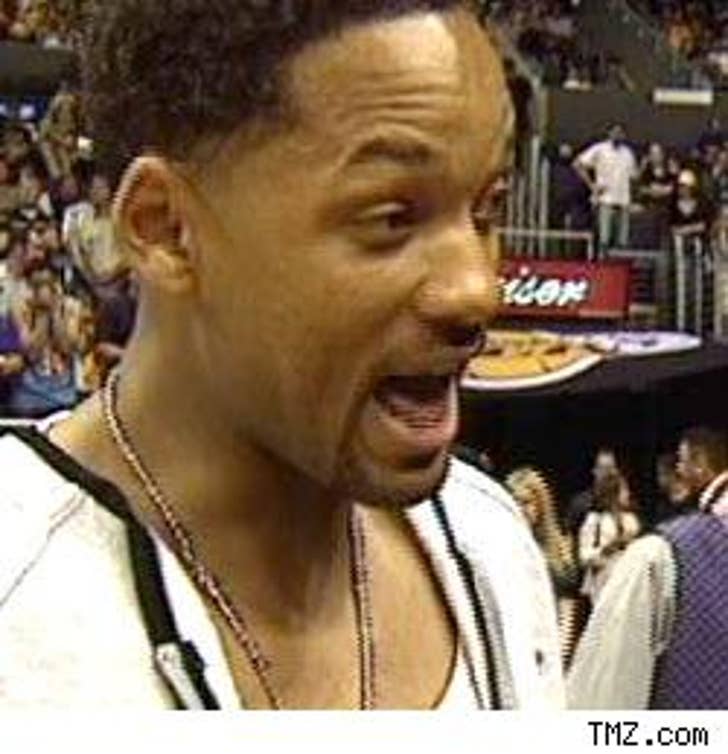 Will Smith is slamming a Scottish paper -- after one of its reporters twisted a quote he gave about Adolf Hitler in an interview -- and kicked up an unnecessary Internet s**tstorm.

Smith called the The Daily Record's quote "an awful and disgusting lie," and through his rep said he is "incensed and infuriated to have to respond to such a ludicrous misinterpretation. Adolf Hitler was a vile, heinous vicious killer responsible for one of the greatest acts of evil committed on his planet." Men in backtrack!

TMZ called the Daily Record, and we're trying to reach the reporter, Siobhan Synnot, whose byline is on the offending article, but haven't heard back.