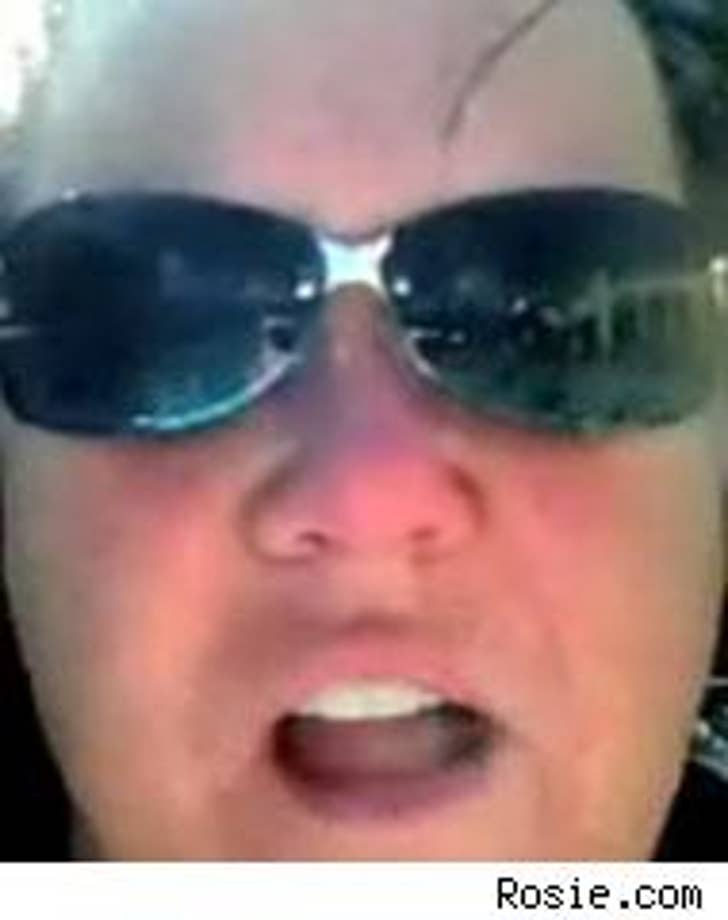 Rosie O'Donnell was just voted Most Annoying Celebrity of 2007 -- and she's not shying away from the dubious distinction.

Parade magazine readers voted her most annoying, giving her almost 50% of the votes (Paris Hilton was a distant second with 24%). And as if to prove herself, she went straight to her video blog to acknowledge it: "I am the most annoying, I suppose, but whatever."

Her daughter Vivi's adorable response: "No, you're not!" 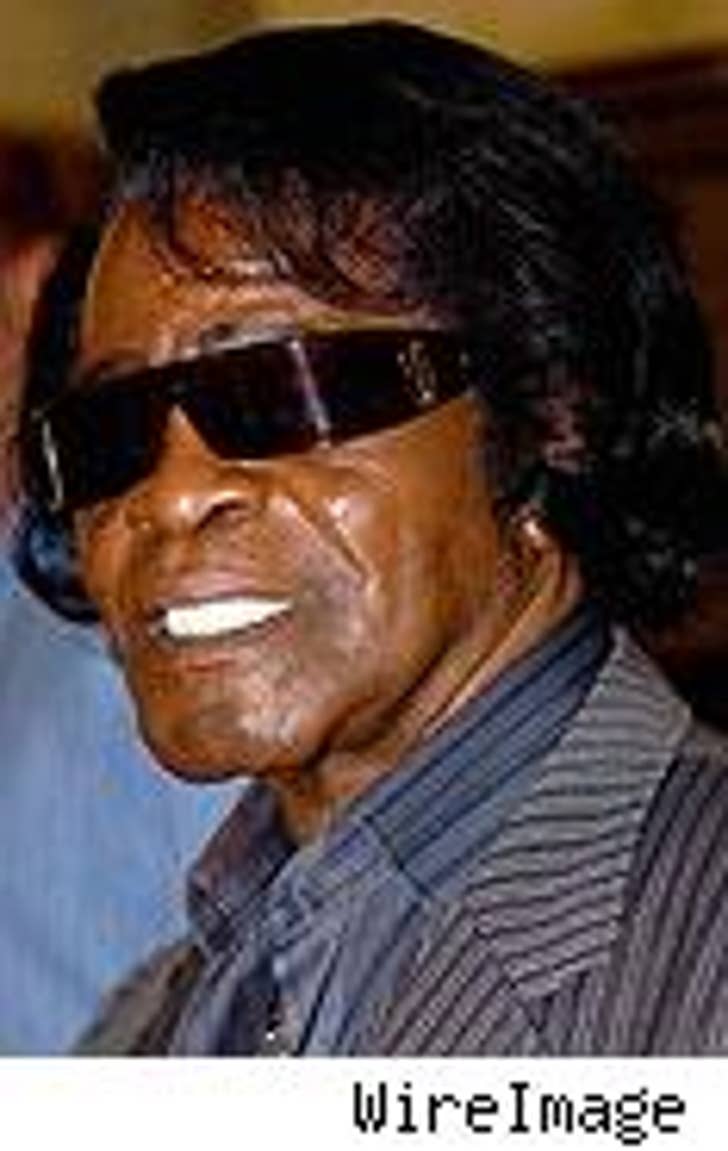 Five of James Brown's kids are trying to get their late father's will scrapped, in an attempt to get money for themselves that he had earmarked for his grandkids and needy children.

The children allege that the Godfather of Soul's ex-advisors used undue influence to get him to create charitable trusts to help themselves, though the will itself shows that the trusts leave money to educate Brown's grandkids. One Atlanta lawyer says that earlier wills might cast doubt on whether he really wanted to leave his estate to charity.

One of Brown's advisors, Buddy Dallas, called the charges "an act of desperation."

At last, some good news for Oscar De La Hoya: The boxer and his wife, singer Millie Corretjer, just welcomed their second child together, Nina Lauren Nenitte, on Saturday. Oscar also has three children from previous relationships. ... Jimmy Fallon married producer Nancy Juvonen on Saturday in Necker Island. She's the producing partner of Drew Barrymore, and the pair met on the set of "Fever Pitch."