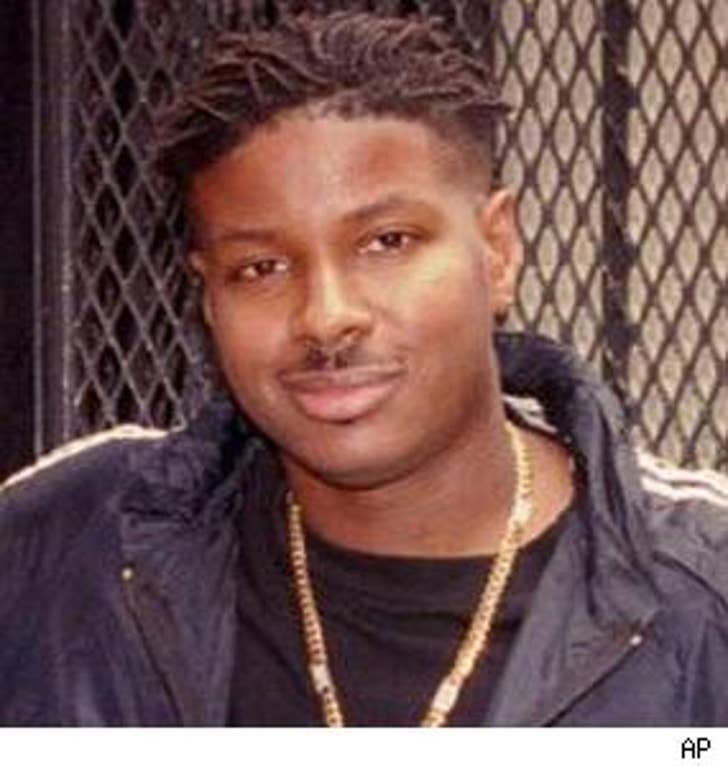 Play -- the short-haired half of the seminal '80s hip-hop duo Kid 'n' Play -- was injured in a car accident Saturday, after his SUV was hit by a car shot at by policemen. Funhouse!

According to Durham, N.C., police, Play (aka Christopher Martin) was driving in town when a car driven by Raul Riva Aldamo slammed into his vehicle. Aldamo had driven toward an officer who was investigating a robbery, and the policeman shot at Aldamo's car, which kept going down the street. Aldamo died in the crash.

Meanwhile, Play and his passenger were released from the hospital. According to the AP, Play now lives in Durham and recently filmed a documentary there.