The former "Long Island Lolita," best known for shooting Mary Jo Buttafuoco in the face, has never been one for tact -- but DJing the release party for her own sex tape might be going a bit too far ... then again, it is Amy Fisher, and she does it with a bang! 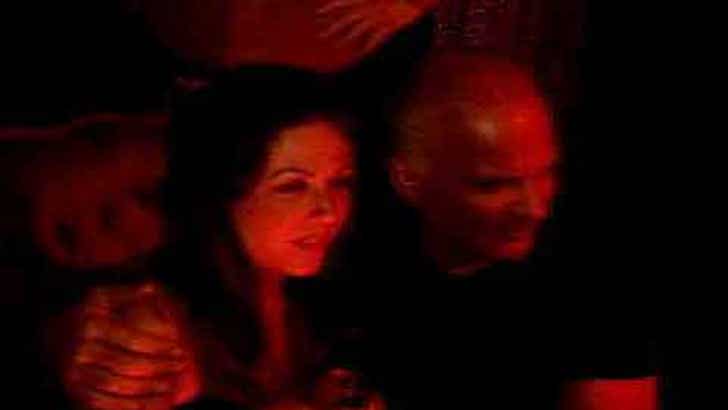 TMZ was at ReTox Rock Bar Thursday night where La Fisher, now 33, and her hubby/sex-tape partner Louis Bellera -- the same guy who "leaked" the tape to the press when the two were contemplating divorce -- celebrated the release of the tape -- from which Fisher made six figures.