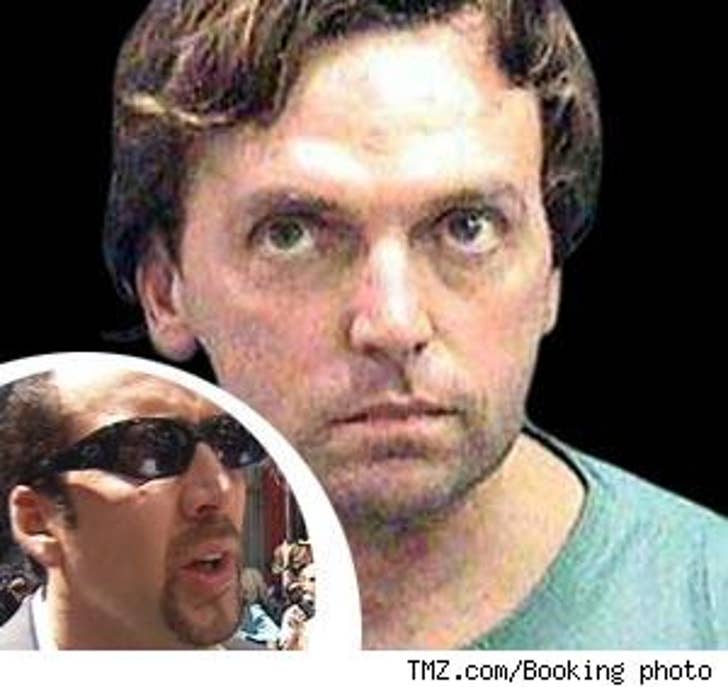 The creepy guy who walked right into Nicolas Cage's Newport Beach house, dropped trou (and everything else), and put on Nic's leather jacket -- plead guilty to stalking -- ya think? -- and is going to have to do six months of rehab.

As TMZ first reported, Robert Dennis Furo, Jr., was arrested on Oct. 1 when Cage found crazazy Robbie wandering around in his house. Yesterday, Furo was ordered to do six months of rehab and to stay 100 yards from the Cage family, and have no direct or indirect contact with the star.

Two other charges, including burglary, were dropped as part of his plea, and naked guy was given credit for time served. Now stay out!