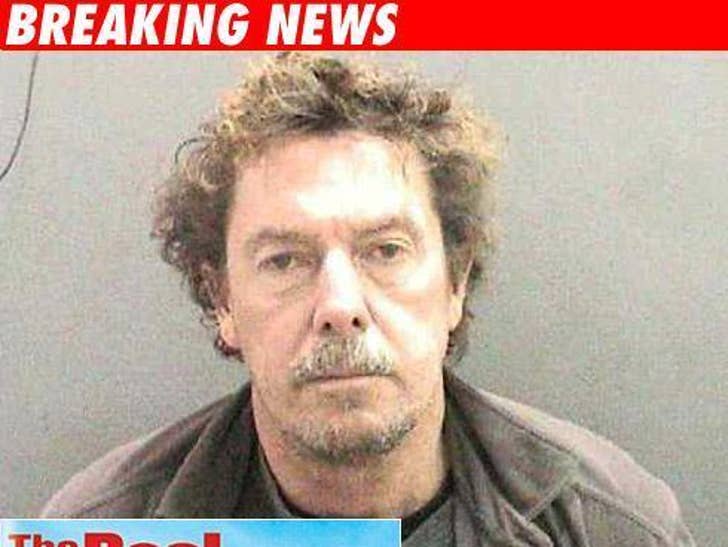 Matt Keough, star of "Real Housewives of Orange County" admitted in court today to violating his probation on previous DUI charges and was sentenced to 180 days in the Orange County Jail. 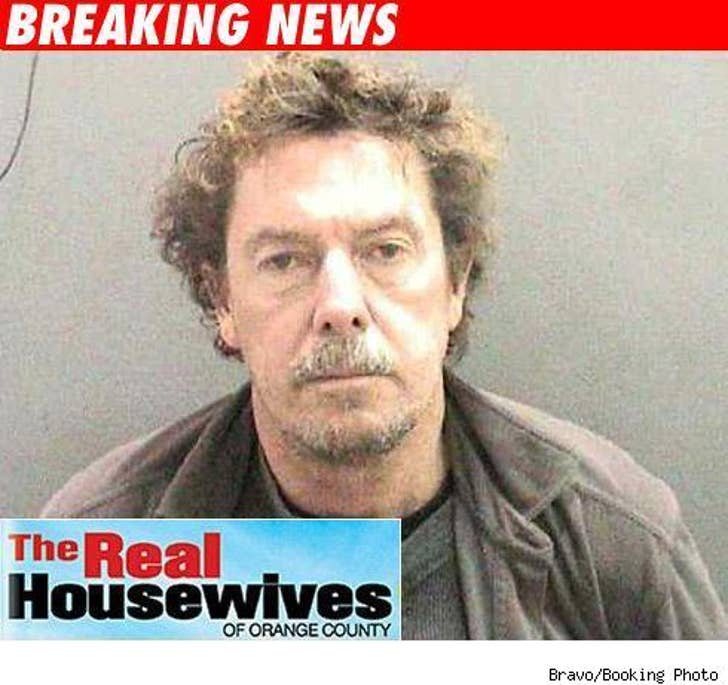 Contrary to what an official for the Orange County Courts told TMZ, Keough -- whose wife Jeana is a star on Bravo's addictive reality show -- admitted he drank wine at an OC hotel, thus violating the terms of his probation.